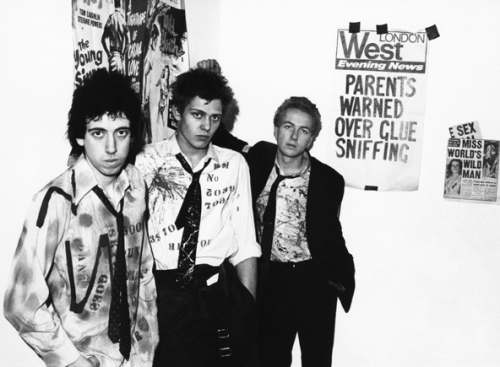 Legendary USA-born photographer Sheila Rock, is releasing a superb quality book that presents a fresh view of the punk movement: Punk+ looks at 1976-79 in a new way. 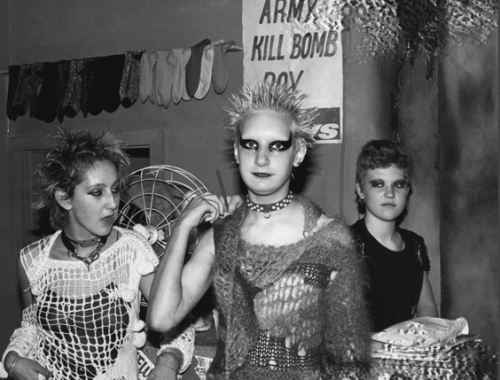 Rock was party to numerous intimate moments of punk. Her unique perspective comes through her portraits of influential acts including The Clash, The Jam, Generation X, Siouxsie & the Banshees, The Subway Sect, The Damned and The Buzzcocks. She also documented some notorious yet till now unseen events in punk history such as The Moors Murderers rehearsals. 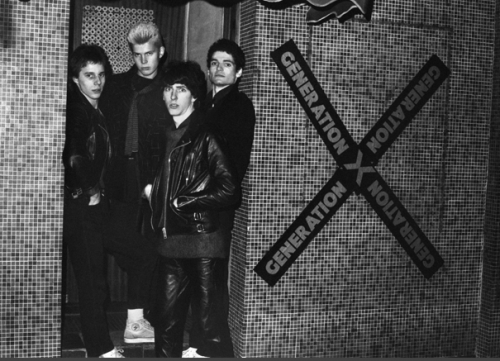 Punk+ chronicles both designer and street styles between 1976-9 that had such an effect on fashion, society and politics, including Vivienne Westwood’s shop SEX as well as BOY, Robot and Acme Attractions.

Paul Simonon (The Clash) says: “This book is a great photographic record of a major shift in British street fashion”. 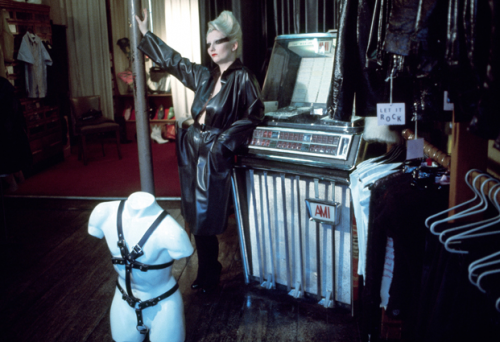 Sheila observes “Punk was all about changing and surviving”.