Following his show stopping performance at this yearâ€™s Cheerios Childline Concert, X Factor comeback and release of his third album Obsession, Shayne Ward has announced an Irish tour next March. 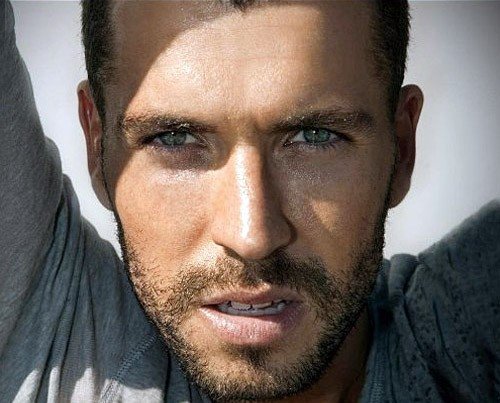 Shows confirmed for this exceptional vocalistsâ€™ Irish tour are as follows:

Shayne Ward burst back onto the scene this year with his Top 10 hit single, the infectious Gotta Be Somebody, the first release from his third album Obsession. The follow-up single of the same name will tie in with the dates.

Although he grew up in Clayton, North Manchester, Shayne is fiercely proud of his Irish roots. â€œSince winning The X Factor its like thereâ€™s a major respect for me in the traveling world,â€ Shayne glows,â€œ Itâ€™s like one of their own has done it. Irish People shout at me in the street as if Iâ€™m part of their family â€“ its really warmingâ€.

Shayneâ€™s Irish influences permeate his music too, and its no surprise that he is related to Irish folk group The Fureysâ€“ â€œI love listening to proper Irish music â€“ even though some people might find it funny!â€ he laughs, â€œIt really helps me chill out and reminds me of when I was younger. Iâ€™m also a huge fan of artists like Van Morrison, The Dubliners and U2″.