Photo by Fabrizio Belluschi
Following the amazing success of his latest album Breathless – it shipped platinum in its first week and debuted straight at Number 2 – pop superstar Shayne Ward will be touring some of the UK’s biggest venues in May 2008 including a date at Odyssey Arena on Thursday 29 May. 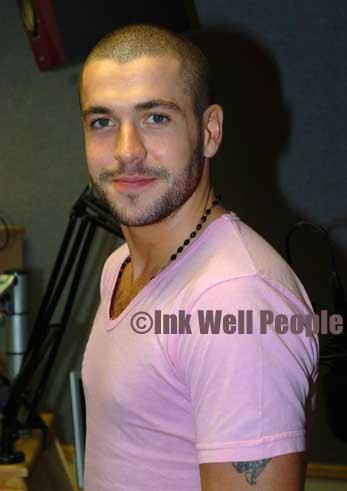 ‘No U Hang Up/If That’s OK With You’ the Double A-Side, which was the first single taken from his new album, debuted at
Number 2 in the UK Charts and has now sold over 130,000 copies and spent a month in the top 5. Follow up single Breathless was the highest new entry in its week of release, charting in the top ten at Number 6.
Shayne Ward’s impressive debut album ‘Shayne Ward’ sold over 2 million copies and produced 13 number one hits world-wide, it hit the top spot in the UK on the week of release achieving platinum selling status in just 7 days.
SHAYNE WARD
THURSDAY 29TH MAY 2008
Tickets on sale Wednesday 19 December @ 9am
Priced: Â£30
aikenpromotions.com
ticketmaster.ie