DUNDALK beauty and The Corrs star Sharon Corr blasted the Irish government during a debate about musicians rights. 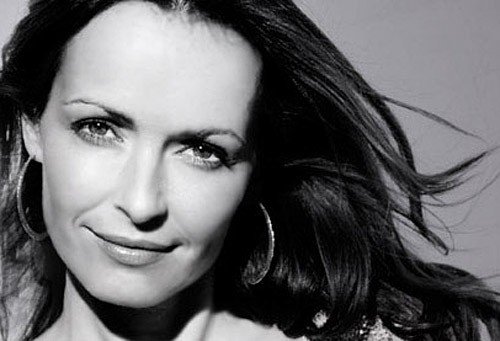 The debate, which took place with other stars such as Paul Brady and Louis Walsh joining the panel with government ministers riled Sharon so much that she felt she had to stick her head She denounced the Irish government for their neglect of artists’ rights in relation to the illegal downloading of music.

Sharon, who has just released her solo debut on Warner Music worldwide, added: “I just recorded an album. I employed a producer, a studio, I paid the orchestra to come in, the guy who did the score.

“I don’t understand why they get paid and I don’t get paid (by people who download the album). It’s a basic right to be paid for your work.”

The violinist was also critical of the Government’s inaction in relation to illegal downloading.

She said: “I feel the government have a very laissez faire approach to the whole thing. “Implementation needs to happen. A Digital Economy Act needs to be brought in to Ireland. Legislation needs to be put through and implemented.”
By Tina Calder