It’s time to celebrate 25 years of Super Mario, one of gaming’s most loved series’ of all time. 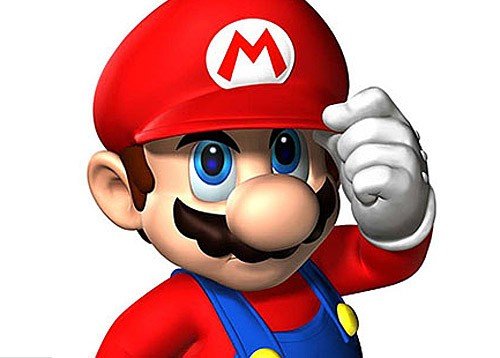 In the quarter of a century since legendary game designer Shigeru Miyamoto’s team put the finishing touches to his first major adventure, Super Mario Bros. for the Nintendo Entertainment System (NES), Mario has become one of the most globally recognised characters in the world of entertainment.

He traverses languages, ages and cultural barriers and today, the Super Mario Bros. series is the best-selling video game series of all time, with more than 240 million units sold globally.

“Stimulated by advancements in technologies, we have always enjoyed creating the Super Mario Bros. games.

The series has always taken advantage of the latest technological advancements and is the fruit of creativity of many of my hard-working friends working closely as a team”, Shigeru Miyamoto, General Manager of Nintendo’s Entertainment Analysis and Development division. 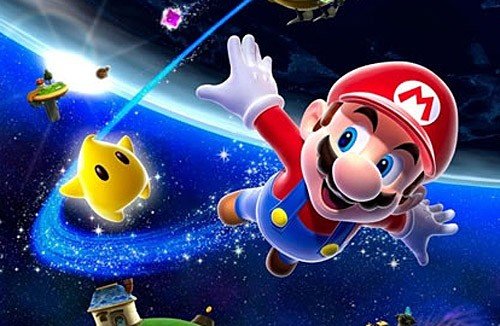 The Super Mario series of games are touchpoints of technological gaming innovation. It was the 2D side scrolling adventure Super Mario Bros. on the NES that took platform gaming a leap further than it had gone before.

You can rest assured that it will be Mario who takes us on brand new adventures in the future.

To celebrate the occasion Mario fans will be invited to share their love for Mario with the rest of the world in a special video competition, visit www.nintendo.co.uk/mario for more information.