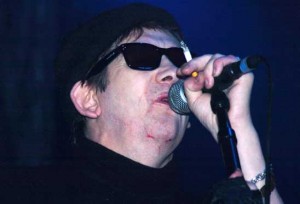 The Pogues play St. George’s Market, Belfast on 02 December and The Olympia Theatre, Dublin on 04 December. Tickets will go on sale this Friday 18 September at 9.00am from Ticketmaster and usual outlets nationwide.

Formed in 1982, The Pogues scored a string of hit albums combining traditional Irish folk with a punk sprit, embodied by their notorious frontman Shane MacGowan.

MacGowan quit the group in 1991 and while the rest of the group carried on briefly, (with ex-Clash man Joe Strummer occasionally providing vocals) they eventually disbanded in 1995.

They reunited with MacGowan in 2001 for a UK tour and headlined the London Fleadh the following year. 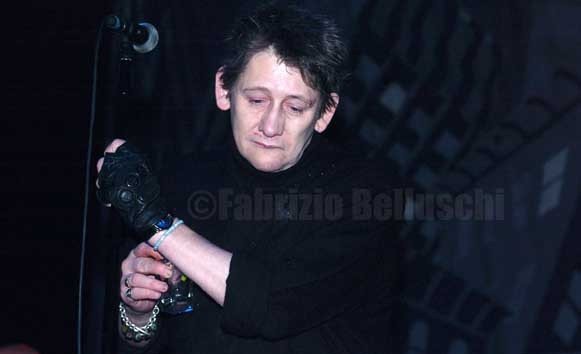