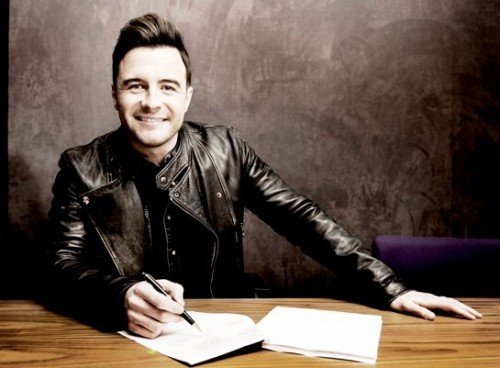 Shane Filan has signed to London Records as a solo artist and has already started recording his debut solo album in Nashville as well as the UK. The album will be released towards the end of this year.

Shane says ”I am so excited to be joining London Records, Universal Music and being back in the studio in London and Nashville recording new songs has been amazing. One of the things that pleases me the most about this record is that I’ve been given the opportunity to write my own songs. I’m so excited for people to hear them!” 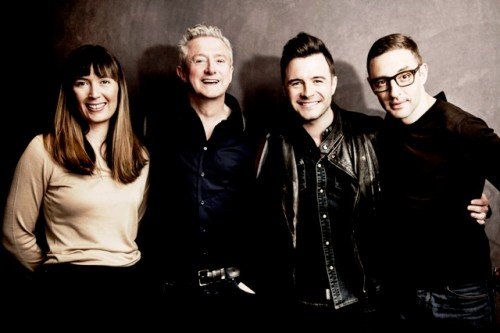 Louis Walsh, Shane’s manager said: “This is a fantastic new deal for Shane, we are thrilled to be part of the team at London Records.”

London Records President Nick Raphael says: “We are over the moon to have Shane on our roster. I already feel that the strength of the song writing shows Shane at his most creative.”

Shane will release his new album on London Records later in 2013.