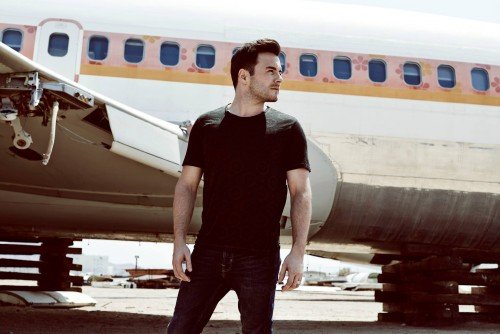 ‘Everything To Me’ is Shane Filan’s rather good debut solo single (out on 25th August, on Capitol Records).

Since Westlife split up in June 2012, Shane has been working hard on his solo material.

He says: ”I am incredibly excited to have joined Capitol Records, and being back in the studio in London and Nashville recording new songs has been amazing.” 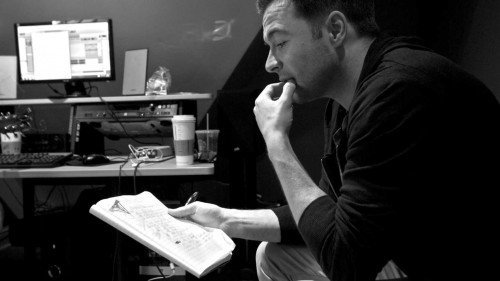 “Working on solo material is something I had always dreamed of doing, and I’m incredibly happy with the results.

‘Everything To Me’ is a very personal song to me lyrically; it is such an upbeat and optimistic record, perfect for the summer.”