On the heels of the momentous success of “Waka Waka,” Shakira is set to release her new single “Loca” in Spanish and English featuring UK phenomenon Dizzee Rascal and Dominican hip-hop artist El Cata. 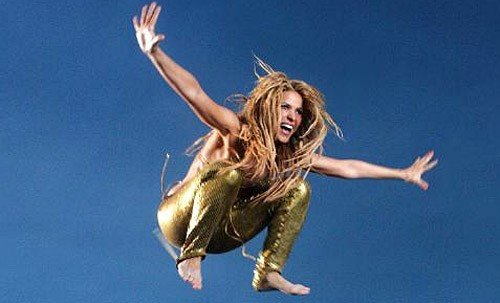 Recorded in the Dominican Republic, Shakira brings her signature fusion of musical identities to this production of “Loca” by blending the horn-heavy elements of meringue with a synthesis of techno percussions laid out to a dance back beat. “Loca” is Shakira’s interpretation of El Cata’s song “Loca Con Su Tiguere.”

For the “Loca” video, Shakira took to the streets of Barcelona, with Dizzee Rascal and a handheld camera, as the backdrop for “Loca.”

In an attempt to capture the true interpretation of the song, Shakira opted to go away from the traditional big production music video to portray a spirited, fun-filled day being ‘loca’ in the streets with the people of Barcelona. 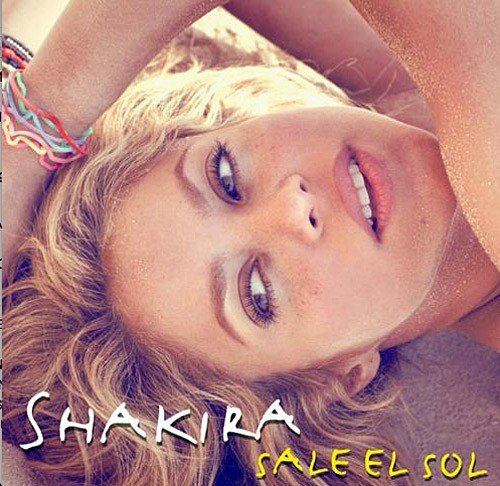 “Barcelona is one of my favorite cities and has become a second home to me,” said Shakira. “The video is just about having fun and being real in this amazing place with real people.”