The lineup of artists set to perform and present at the 2010 MTV EMAs spans rock superstars, pop princesses, industry newcomers and comic icons as MTV today announces yet more talent to be a part of this year’s show, broadcast live from Madrid, Sunday 7th November 2010. 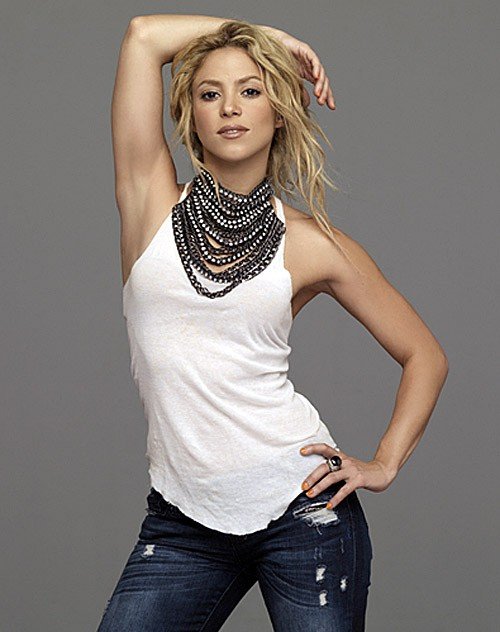 “This will be my first time in Spain and at the MTV awards,” said Plan B. “Nothing reminds me more of how far I’ve come in the last six months than opportunities like this.” 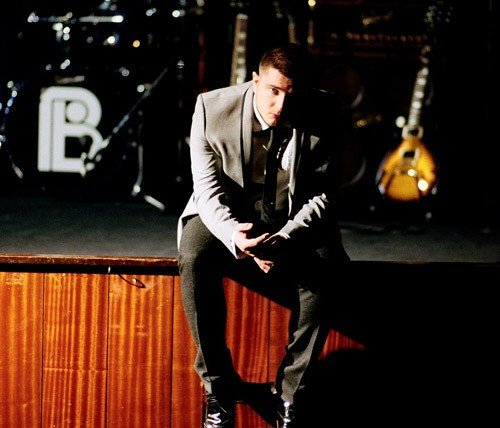 To vote for your favourite EMA artists go to www.mtvema.com.