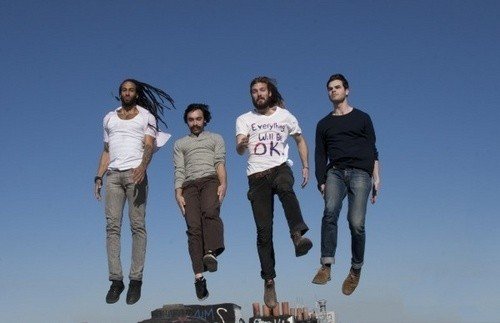 Check out emerging indie-rock band Shake The Baron’s strong debut single ‘Ghost Hits’ (and challenging video), due for UK release 5th August 2013.
The track will be followed by the album of the same name later in the year. 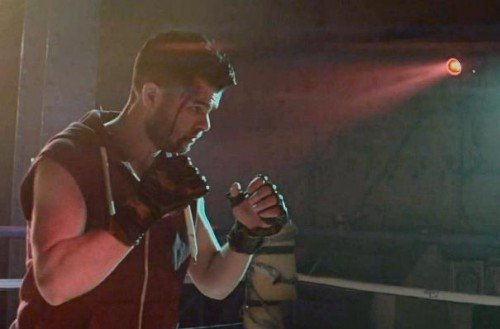 When second guitarist Jon Markson joined the band in 2010, Shake the Baron refined their sound palette and the rest, as they say, is history.