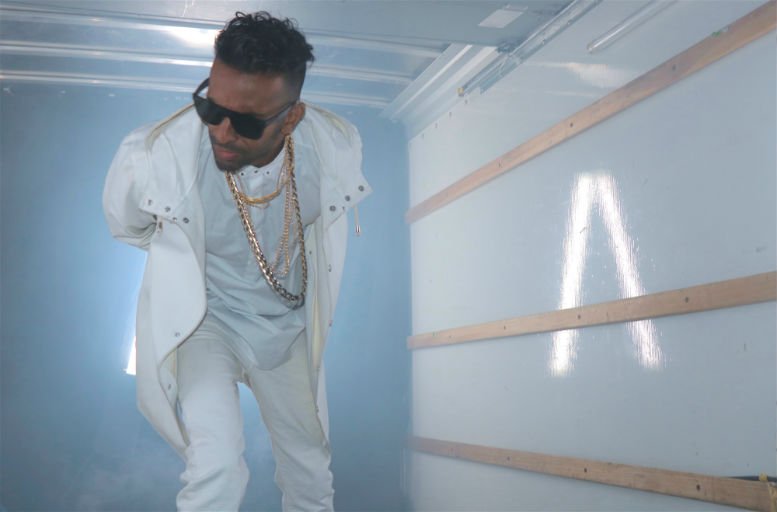 Following the release of solid tracks ‘Don’t Do It Mandela’ (Produced by L’Eddy) and ‘Rookie Card’ (Produced by Kace), Toronto rapper Shah – one of the 10 most recognizable rappers of South Asian descent in the world, alongside M.I.A. and Heems – talks to FM about his brand new offering, titled ‘Ridin Shotty With God’ (out now), which is accompanied by another installment of his rather impressive music video series. “Shah raps about overcoming his own adversity and childhood hardships, which provided him with empathy for the underdog…”

Hello Shah…How are you today?

What’s happening Fabrizio. How did brexit hit y’all at FM?

So far so good. Basically hoping for the best. Thanks for asking.
So…Tell us everything we should know about your new track ‘Ridin Shotty With God’.

‘Ridin Shotty With God’ is me bringing those bars. Beginning with the first line “shout out the dollars I never had,” this song tells my story and captures who I am. There’s a hailstorm of bass. There’s beautiful darkness on the hook. There’s triumph in my voice.

More than anything, this song is for the heads, and this song is actually what attracted many of the ultra talented individuals that enabled our video series. The two lines that best capture the song are: “Yall can pray, I talk to God like: Playa please forgive me” and “But imma buy up your churches, let the homeless move up in em. Amen.”

What’s the idea behind your music video series?

We asked Mafia DaVinci, our cinematographer for the Day of Shah video series to weigh in on this one. Here’s a quote from him:

MAFIA DAVINCI: We just had a special opportunity here. Shah started getting love from the right people early on, allowing incredible visuals starting with his first music video. At some point we realized that we had the opportunity to create visuals that connect Shah with his audience on a much more meaningful level than can be accomplished with a typical music video. The visuals we created don’t just accompany the music for a single song, not even for just an EP or album, but this series will allow us to visually and artistically depict Shah’s music for his entire career, beginning at day one. This is the first video project I’ve ever been involved with that I would genuinely consider art work. 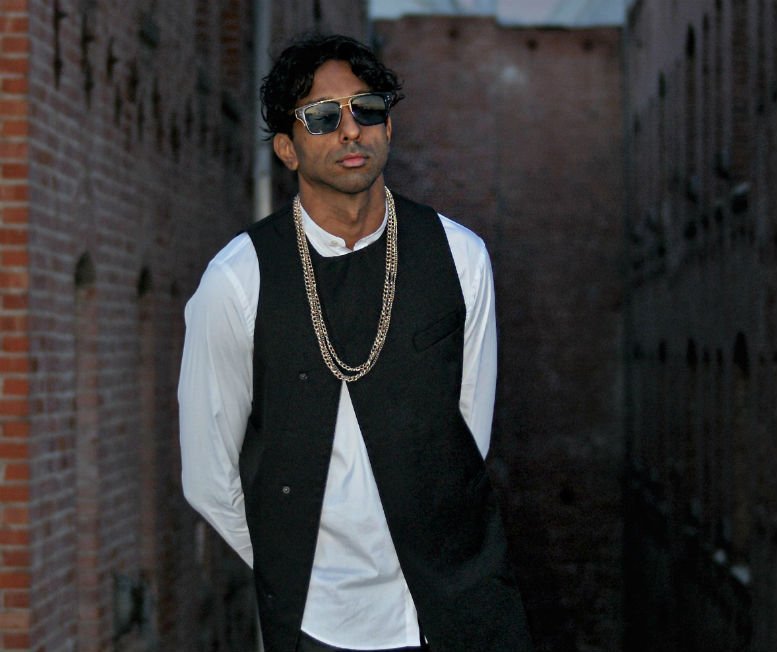 Musically, my influences include Tupac, Big L, Brother Ali, Nas, and AZ. And of my contemporaries, Kendrick has definitely been holding it down. My non-musical influences have actually been much more influential. Muhammad Ali and Malcolm X are the two big ones. Gandhi and my dog Bernie Sanders are also fam.

The most powerful force to inspire my songwriting are memories that evoke strong emotional responses. Like seeing my mom cry is personally an experience that shakes me, and wanting to take away her pain is something that stays with me, to the point of almost guiding my hand to writing bars.

Other emotional experiences like the murders of friends from high school or on the flip side, the highs of successes I never thought I’d achieve also inspire my writing. It doesn’t always need to be emotionally driven though. Sometimes you’re just laying down bars, and I can use my mind to manufacture metaphors or imagery.

Great question. Collabos I’m most looking forward to include: Paul McCartney and Ringo Starr; Nas and AZ; and Wu Tang. I’d also love to get Bernie Sanders on a track.

The live shows we’re planning are something special. I view the live show as the moment where an artist says thank you to their fans. This is the time to reward their fans for their support. I actually can’t get into the details of this at this moment, but we’ll figure out a way to make sure someone from Fame Magazine is at our first set of shows.

The response to the first release has been incredible. Like I was just named one of the 10 most recognisable rappers of South Asian descent in the world, alongside M.I.A. and Heems. I just came back to Toronto after a long time away, and settling back into my city and building with artists here has been a lot of fun. There are some other exciting collaborations with rap legends that we’ll be releasing soon, so it’s really just a fun time. On the flip side, Bollywood has come calling and while I won’t be making that jump just yet, there are some exciting international opportunities in England so I’ll probably be seeing y’all sooner rather than later.