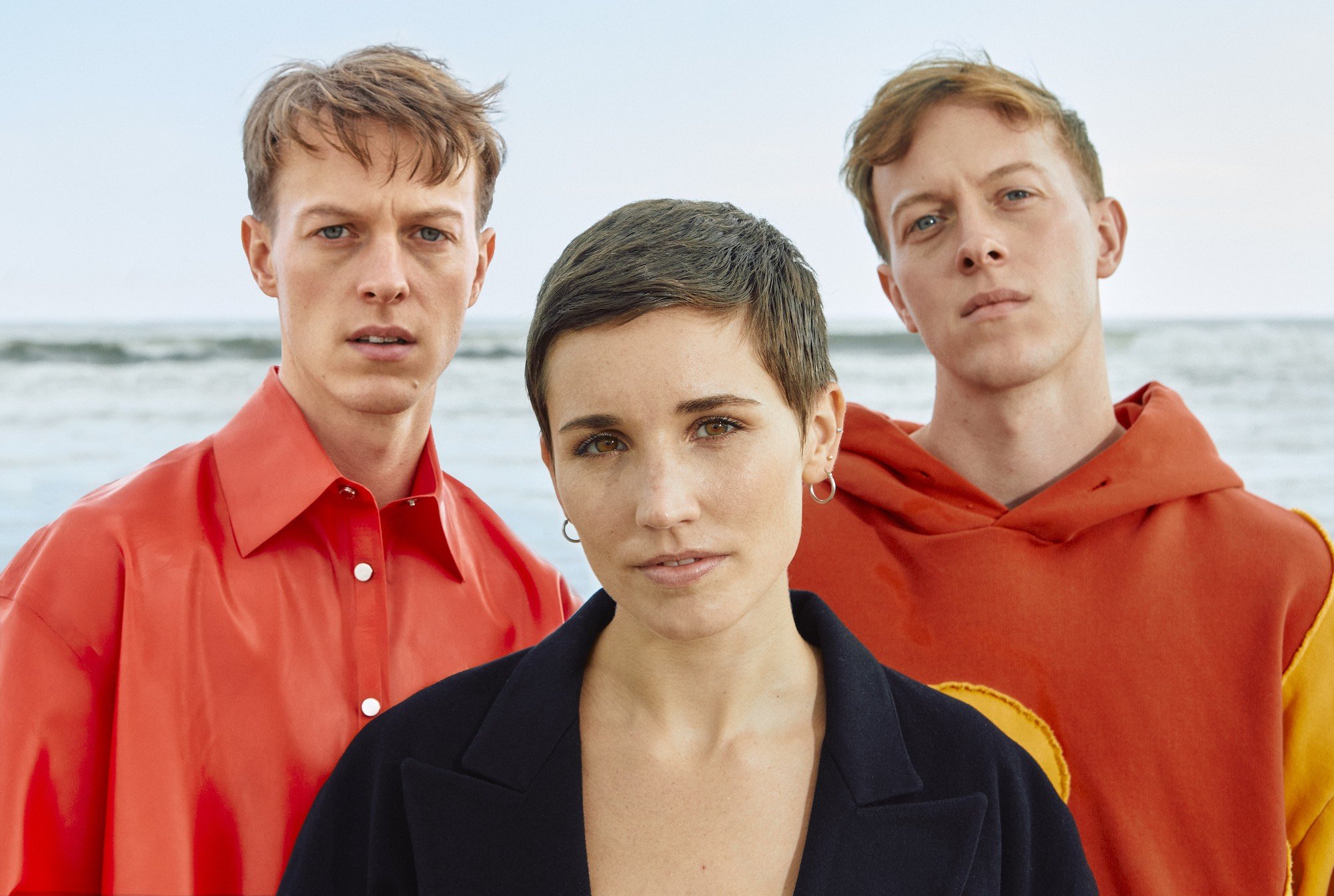 US indie-pop high risers SHAED are shooting back up to the top of the pile with the new single No Other Way, the first glimpse of their long awaited 2021 debut album.

The sonically sounding trio consisting of lead singer Chelsea Lee, and multi-instrumental twins Max and Spencer Ernst first broke onto the scene in 2018 with the global hit Trampoline, leading their EP Melt to #1 on alternative radio and #13 on the Billboard Hot 100. Now slowing down due to the pandemic and refocusing as artists, No Other Way is the band’s answer to a world filled with anxiety and chaos.

“These past 6 months have been a struggle for us all, filled with anxiety, disappointment, and uncertainty. We wrote this song as a reminder to live in the moment, which is the only thing we can control.”

With a magnetic bass line and addictive lyrics like “We could die a million ways, but we’re alive another day”, No Other Way perfectly captures the motto of taking back control and doing what you want, amidst Chelsea’s confident and powerful vocals and the masterful production of 2x Grammy-award winner Ariel Rechtshaid.

After nearing 2 billion streams and co-operating with ZAYN, Steve Aoki and Sting on an alternate version of Trampoline, SHAED are using this new track to raise the anticipation even further for their debut album.