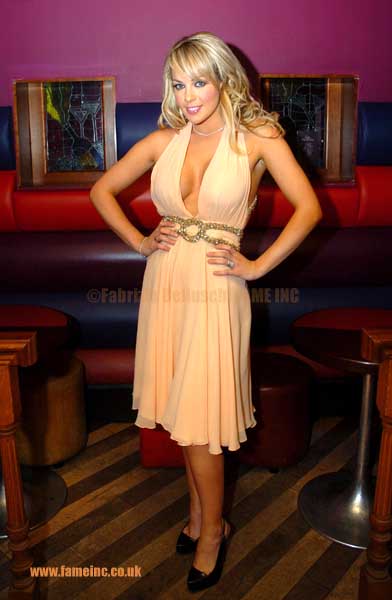 She may have missed out on a nomination for Best Dressed Female, but Ulster beauty queen Gemma Garrett brought some glamour at the Magners Light Style Awards at Cafe Vaudeville in Belfast. 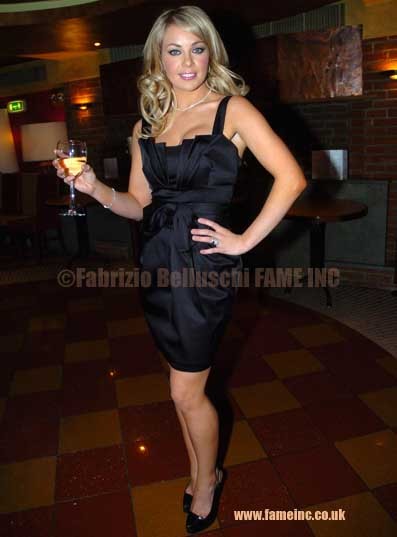