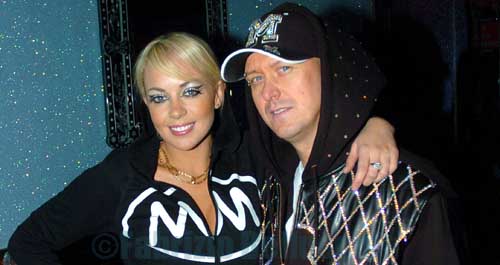 Micky, who’s hits include Dancing In the Dark and Show Me Heaven, is one of the lead acts signed to international dance phenomenon Clubland.

Last week I joined him backstage at the Odyssey Arena alongside chart-toppers Darren Styles and Scooter and at his exclusive after-show party in the Bambu Beach Club. 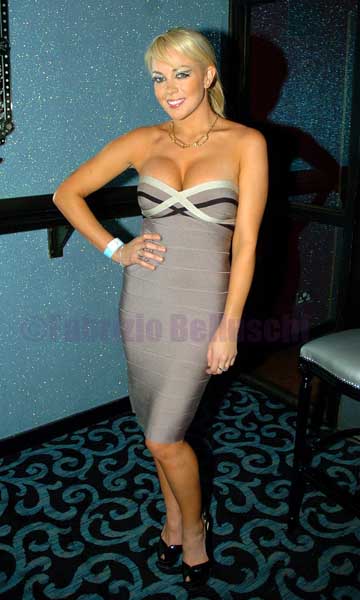 Gemma, who appeared on stage with Micky in the Odyssey, impressed the dance impresario so much that he’s asked her to record a single with him at his Bangor studio. 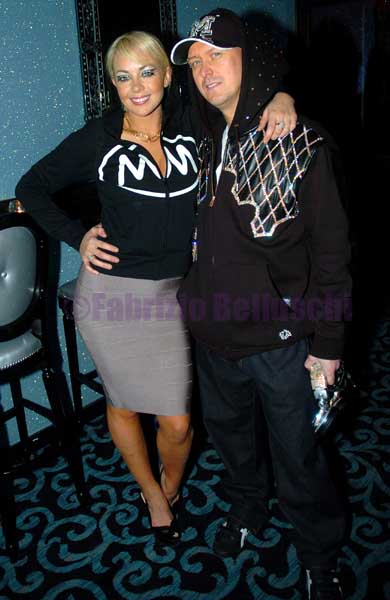 He said: â€œGemma is absolutely fantastic and the crowd absolutely loved her when she joined my dancers on stage at the Odyssey on Thursday night.

I’ve heard her sing and add her ability to hold a tune to her fabulous look and growing popularity I think she could have a big future ahead of her.

I really like Gemma as a person and the fact that she’s local means I will do my utmost to secure her a record deal with Universal, the label I’m with.

I introduced her to some of the Clubland and record company bosses on Thursday and they’re very impressed with her.

Now we’re going to be working on a real good upbeat record which we hope to release in early 2009.

She added: I think Micky’s work is fantastic and I’m really looking forward to working with him in the studio.

Not everyone gets the chance to make a record and to get the opportunity to work with someone like Micky who is so successful is brilliant, and the fact that he’s from Northern Ireland makes it even better.

After becoming Miss Great Britain earlier this year Gemma rose to fame as the beauty with brains when she ran for election in England.

Already she has appeared in a movie, become the face of Giovanni Evening Wear and was even in the running to appear in reality show I’m A Celebrity Get Me Out Of Here.
EXCLUSIVE by Tina Calder and Fabrizio Belluschi