Star of the upcoming action-adventure fantasy film Prince of Persia: The Sands of Time, English actress Gemma Arterton, who won an army of male admirers when she played Strawberry Fields in the hit 007 film Quantum Of Solace, has blown her cover in how she gets those notoriously beautiful Bond girl looks. 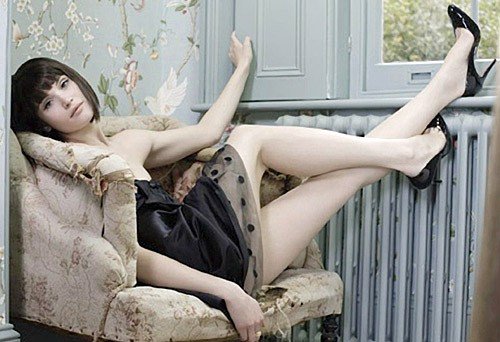 Recently spotted in Lush, Regent Street, she indulged herself with an array of Lushâ€™s best-selling fresh, handmade soaps, bath treats and skincare. 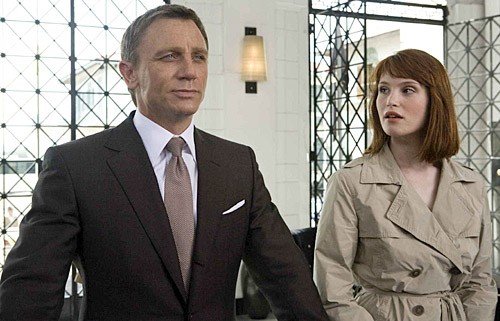 Some of her purchases included AQUA MARINA , a skin-softening seaweed cleansing wash with calamine and aloe vera to soothe irritated skin, MASK OF MAGNAMINTY, a deep cleansing, minty face and back pack and SKINâ€™S SHANGRI LA , the ultimate in nutritious, rejuvenating moisturisers containing an abundance of coldâ€“pressed organic oilsâ€¦perfect for a true timeless beauty! 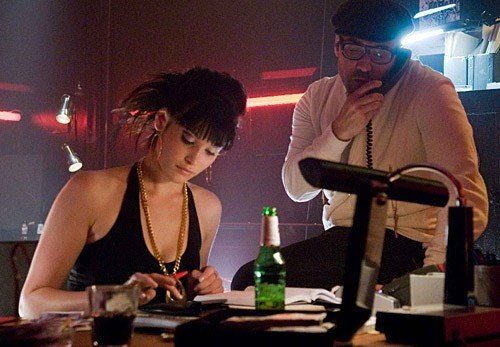 Scented with vanilla, plus sweet orange and a touch of myrrh to help tone the skin, this is the crÃ¨me de la crÃ¨me of body lotionsâ€¦and maybe the secret behind bagging those starring roles opposite Daniel Craig and Jake Gyllenhall!
www.lush.co.uk