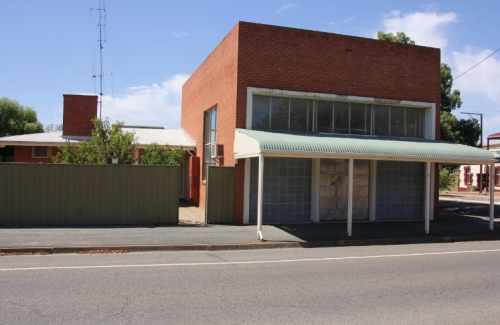 A property for sale in Australia isn’t usually newsworthy, but this particular property once had the bodies of 8 murder victims stored in plastic barrels in an old bank vault out the back. The disused bank, that was used to store bodies following the infamous “Snowtown Murders” by Australia most notorious serial killer John Bunting, is up for sale 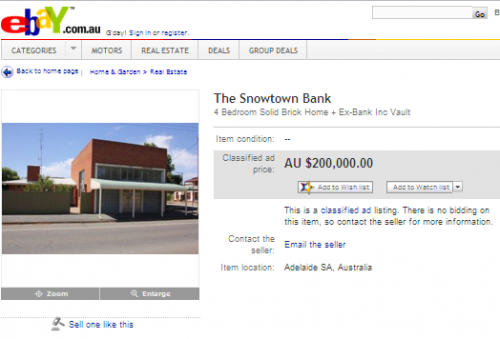 The infamous bank used in the SNOWTOWN murders, complete with adjoining 4-bedroom house, is up for sale, with a starting price of 200,000 Australian dollars.

It was initially pulled down from the auction website eBay, who deemed the listing “inappropriate or insensitive to victims of disasters or tragedies”, but has now been re-instated. 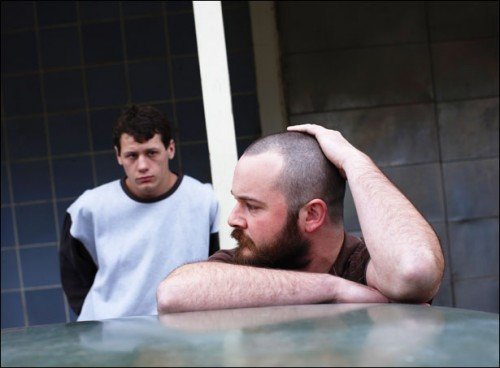 The disused bank was also used in the critically acclaimed movie SNOWTOWN (released on Blu-ray & DVD in the UK on March 19th), which documents the true-story of Australia most notorious serial killer.