US movie industry sympathy is now moving towards the ‘911 Truth’ movement, which believes that the World has been deceived by, US Government and by the media regarding the true events of 9/11.

The main demand the movement is: “to expose the official lies and cover-up surrounding the events of September 11th, 2001 in a way that inspires the people to overcome denial and understand the truth.” 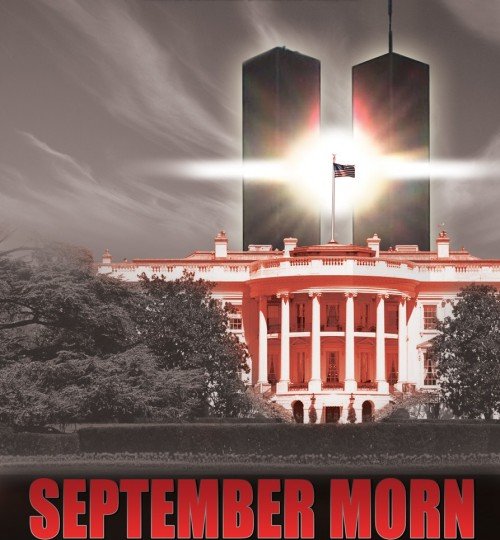 ‘September Morn’ will provide an insight into the findings of the 9/11 Commission, intertwined with provocative perspectives of expert architects and scientists, CIA and Department of Defense officials, Department of Homeland Security officials and concerned American citizens.

Martin Sheen said in 2007: “I did not want to believe that my government could possibly be involved in such a thing, I could not live in a country that I thought could do that – that would be the ultimate betrayal.”

“However, there have been so many revelations that now I have my doubts, and chief among them is Building 7 – how did they rig that building so that it came down on the evening of the day?”

Ed Asner’s stated: “This country – which is the greatest, strongest country that ever existed in the world, in terms of power – supposedly had a defense that could not be penetrated all these years.

But all of that was eradicated by 19 Saudi Arabians, supposedly. Some of whom didn’t even know how to fly.”

We hope that this is a case of ‘The Truth Shall set you free’ and not ‘the more you know, the more you realise you don’t know”!

‘September Morn’ is due to be released in 2013.
septembermornmovie.com/
911truth.org