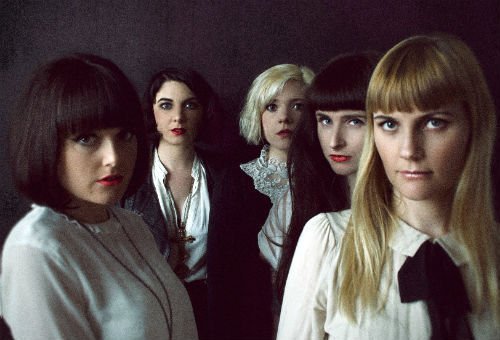 The video, directed by Neil O’Driscoll, was shot in a theatre in Waterford in Ireland. The reverb-soaked noise-pop gem is about how society has managed to make women feel guilty, responsible and ashamed in cases of rape and assault… 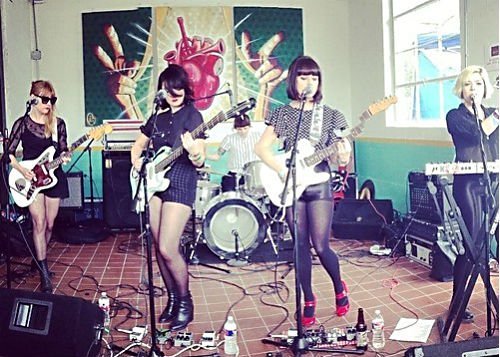