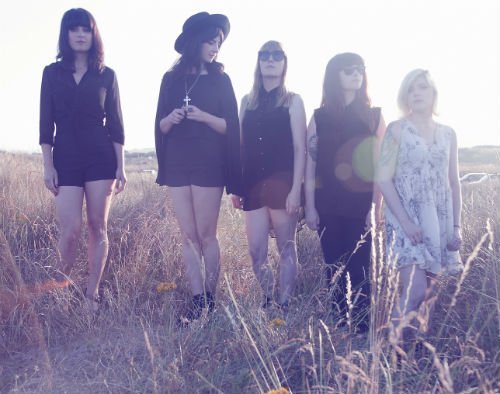 The video was directed by the band’s guitarist, Jessie Ward, and shot in an evening in September Girl’s basement rehearsal space in Dublin, with just the band as crew and the help of a few lights and a smoke machine.


“Green Eyed” is about being in a relationship with someone untrustworthy, and feeling trapped. Too scared to question suspicions, the lyrics are like the conversation you are too afraid to have with the person so you just have it in your head instead…

Here’s some more from them…