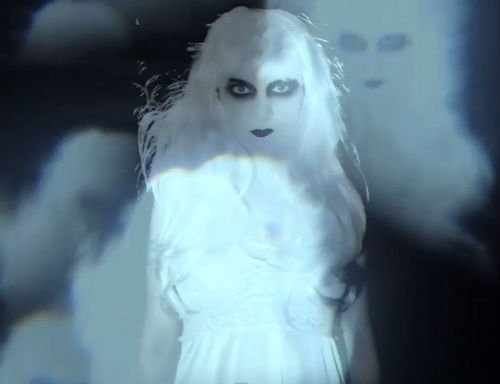 Speaking about ‘Black Oil’ Paula says: Sarah and I started jamming out the music one day in the studio. The imagery in the lyrics came from a couple of places, the first being a dream I had, the second being some crazy stuff I had written down on Christmas night last after a few drinks. The meaning of the lyrics “if I could swim, I’d be dead by now” is about acceptance of ones own limitations and the realisation that perhaps sometimes your perceived shortcomings can be the thing that saves you…” 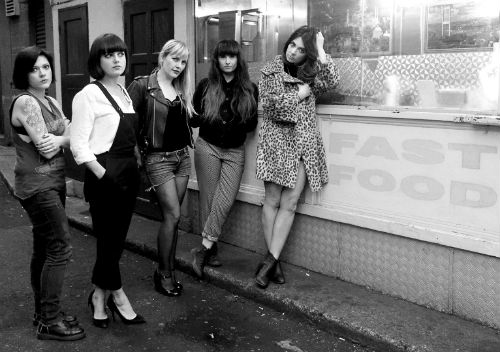