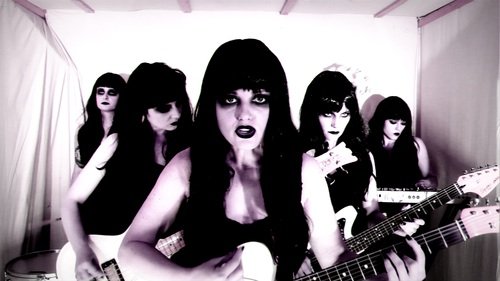 ‘Veneer’ was written by Caoimhe, who explains…”standing up to the force that stifles creativity and expression. Like a critical voice in your head that tells you you’re not good enough, it leaves you feeling empty and useless. “Seductive veneer” refers to the easy option, which is quitting. I think the message of the song is to ignore that voice and do it anyway.” 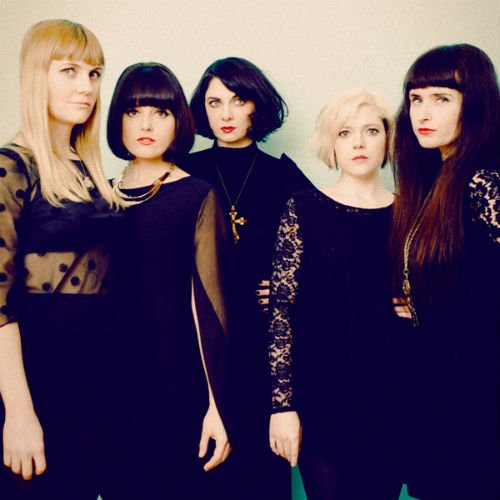 Black Oil – Sarah and I started jamming out the music one day in the studio. The imagery in the lyrics came from a couple of places, the first being a dream I had, the second being some crazy stuff I had written down on Christmas night last after a few drinks. The meaning of the lyrics “if I could swim, I’d be dead by now” is about acceptance of ones own limitations and the realisation that perhaps sometimes your perceived shortcomings can be the thing that saves you – Paula

Melatonin – There are many things that can keep you up at night; Melatonin is a lullaby to oneself to try to keep sane when plagued with insomnia – Jessie

Butterflies – About navigating life after heartbreak, negotiating the balance between heart and head, abandon and protection – Lauren