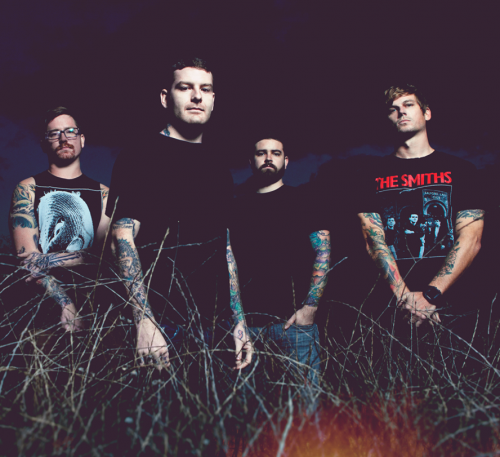 ‘Renacer’ was recorded in Los Angeles, California at both The Airport Studio and Red Bull Studio with producer Shaun Lopez (Far, Deftones) at the helm.