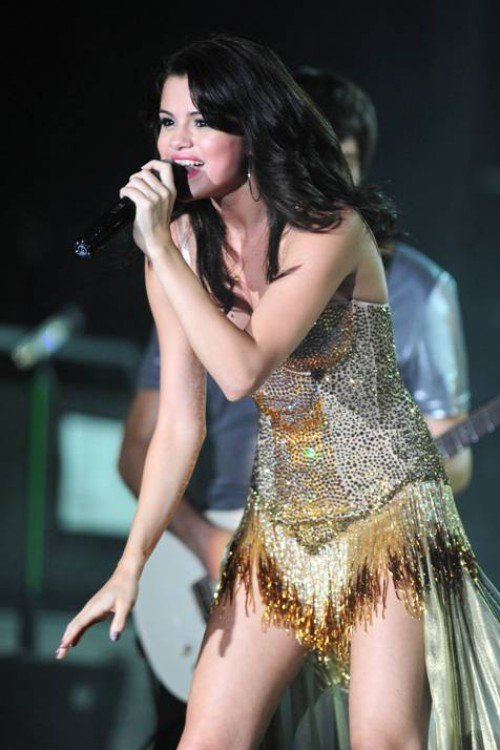 MTV announced it has recruited the multi-talented Selena Gomez to host the “2011 MTV EMA”.

With her infectious charm, striking style and upbeat energy, actress and platinum recording artist Gomez is guaranteed to help make the 18th annual MTV EMA a must-watch event. The show will broadcast live on MTV on Sunday, November 6th at 9PM CET from Belfast’s Odyssey Arena.

“I’m so excited to be the host of the ‘2011 MTV EMA’ – it’s a dream come true!” said Gomez. “This is such a huge event that always recognizes the biggest stars in music from across the globe, so it’s a real honor to be MC at this year’s show.”

Viewers can vote for their favourite EMA artists by visiting www.mtvema.com. As previously announced, Lady Gaga leads the pack of EMA nominees with six nods, with Katy Perry and Bruno Mars following closely behind with four nominations.

Adele, Justin Bieber and Thirty Seconds To Mars are each up for three awards.

The “2011 MTV EMA” is sponsored by Dell, Replay, Hyundai and Swatch. Local host city support is provided by Belfast City Council and the Northern Ireland Tourist Board.
www.mtvema.com