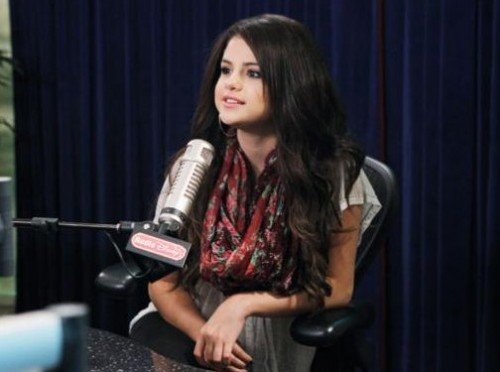 Selena Gomez is moving up in the world, fast. The Spring Breakers actress will be returning to the Disney Channel, taking the reins as executive producer on a special episode of ‘Wizards of Waverly Place’.

The good people at Hollyscoop has obtained a sneak peek of Selena’s interview with Ernie D on Radio Disney in which she talks about the new challenge. “I’m not ready for it [‘Wizards’] to be over, so I just kind of want to do one more thing,” she says.

The idea to reboot “Wizards” series after a four-season run came to light after a strong effort from Selena herself, thus earning her the EP credit…
Read more: hollyscoop.com