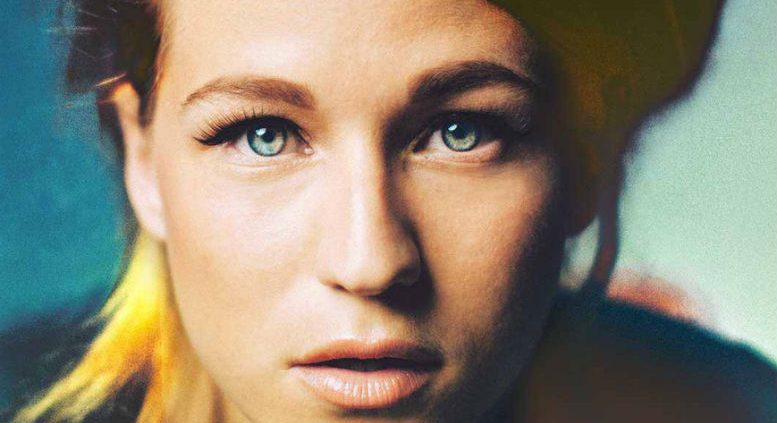 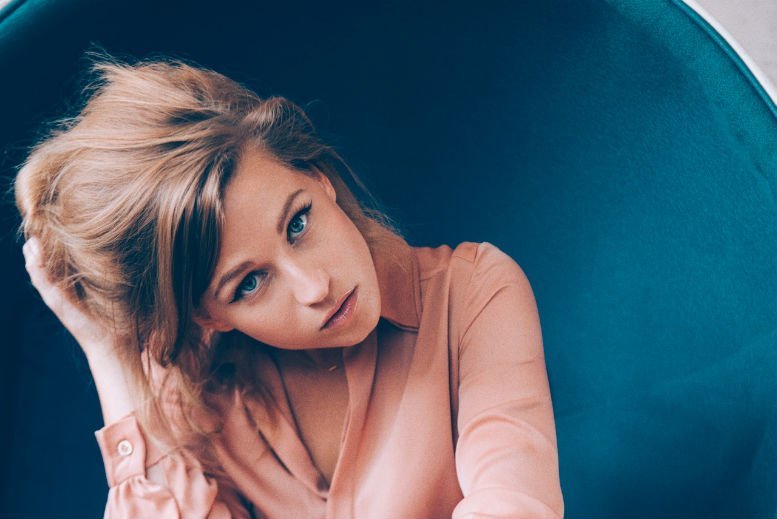 Enchanting Belgian singer-songwriter, Selah Sue, opens up to FM about her dreams, influences, playing live in London and the UK release of her massive debut album ‘Reason’ (out now via Because Music).

How are you today Selah?

Today I’m good because I have 2 weeks off! Normally I’m on tour I’m busy every day being in other countries but now I can chill out at my home, at my place and see family, see friends so yes! I feel really good.

It’s hard, there’s nothing much to tell. I released my record 6 months ago in the rest of Europe and it’s going really well, I’m getting good airplay of the singles I release. For me it’s really exciting to release in the uk (it’s the first time!) so I’m really curious what it’s going to be like! I know it’s a really though market to conquer but you might as well try and I have the time so it will be out in a few days so I’m really looking forward to it. I’ve already done a club show and it was amazing, people are so sweet and warm and welcoming and I was really scared because the Uk is so spoilt with a lot of amazing, good music so I look forward to play there again. 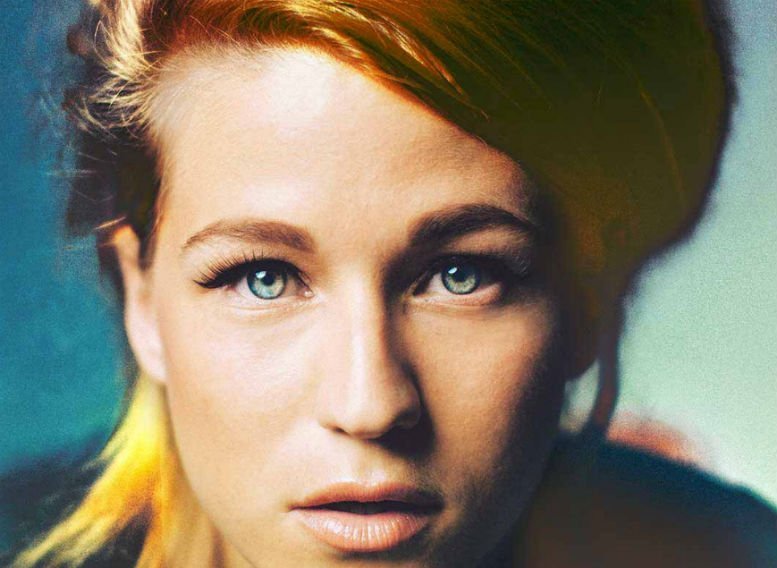 I don’t know! I don’t think I ever said that. But anyway, ‘Reason’ is pretty eclectic and I love many different vibes and styles. I love pop, I love jazz, I love electronic music, I love hip hop so I just want to do it all! I think it’s the same as my first record it’s really eclectic. It goes to everywhere because it’s just what I like to do, but I call the record ‘Reason’ because I always write about myself when I suffered from depressions, a few months ago and a few years ago so I always write about learning to accept who you are because I think it’s the basic of everything, it’s the beginning of everything. ‘Love yourself’ that’s what all my lyrics are about, but this record I call ‘Reason’ because finally I have found a bit more reason to plays those strong emotions better to plays the ups and downs a bit more.

I never really know that actually, I think I just I listen to many kinds of music and I get enough inspiration just from feeling a lot and I feel always a lot so that’s my inspiration there most of the time. 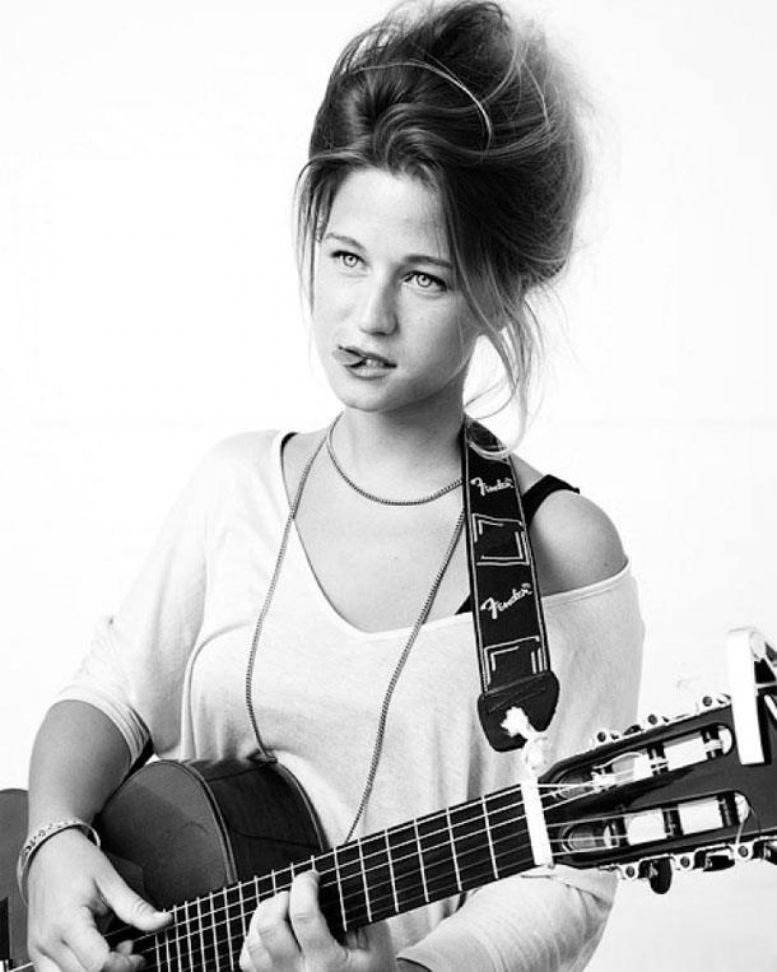 What are 5 words to describe Selah’s World?

We have a lot of good artists in Belgium, it’s a big indie scene, indie/rock scene and that’s really good! We don’t have a lot of soul music I feel in Belgium, it’s coming up now but it’s still kind of small. I think I’m kind of the only big soul artist in Belgium. For the rest there are a lot of indie vibes and some really good electronic as well here, good jazz artists here as well. I think it’s like everywhere; the main artists, big public music is Rihanna and Beyoncé and vibes like that.

I really hope I can make good records that I will love and that I can stand behind. But I think also to have a family, I want to have children and to find I think that’s going to be the most hard in finding a balance in music and career and family and love and friends. I think it’s really important to find a good balance. That’s my goal I guess!

Who/What are your musical and non-musical influences?

Like I told you, it’s just emotions and I have enough, I go really up and down and my biggest influence comes from there. Musical influences it comes from; I listen to many things, what I listened to last month were FKA Twigs, Jamie xx, Flying Lotus, I like electronic/underground, Gil Scott-Heron what else… Also Billie Holiday, things from the past, I love Little dragon I love Massive attack (I’m just checking out my iTunes library at the moment!) I also love Taylor McFerrin you know, jazz/electronic/soulful things.

Because I always give everything I have and it’s really honest as well it’s what I feel.