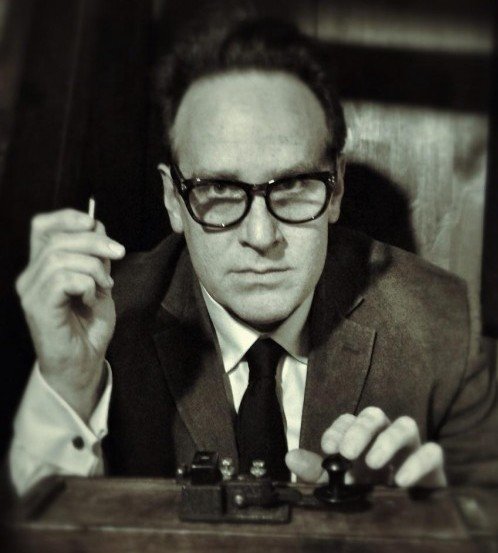 Check out SEBASTOPOL’s (Nick Powell on vocals and bass, Phil Richards on guitar and Tom Standage on drums), very interesting new single ‘Hateful Mob’, taken from their album ‘Hello All Stations, This Is Zero, out now on Warm Fuzz.

And the remix of the single by The Mirrors:

The album’s title is a wartime radio call-sign from the 1940s, signalling the start of a message.

The concept? Well…It all started with the sharks. Sent to a remote island off Nova Scotia in 2010 to make a film about shark attacks on seals, documentary-maker Nick Powell found himself stranded for a week when bad weather prevented aircraft from landing to pick him up. 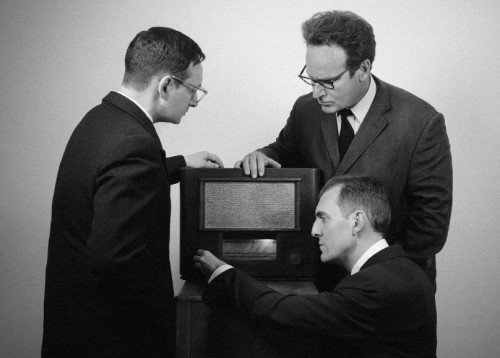 He returned to his first love of music and began writing songs inspired by his predicament. On his return to civilisation he called two of his old friends and told them it was time to make an album.

They formed SEBASTOPOL to bring Nick’s songs to life. “Perhaps this explains why the lyrics have such strong themes of water, death and loss,” says Nick.

“Instead of producing everything to be as loud as possible, the songs retain a sense of musical ‘space’ which contributes to their intensity and makes them more engaging.”

The album’s artwork features an image of pioneering computer scientist Alan Turing, whose 100th birthday would have been in 2012, and who led the wartime code-cracking effort.

“Turing has been in the air this year anyway, but there are such strong parallels between now and the 1940s, when he was doing his work,” says Tom. “The 1940s was a time of economic austerity, yet at the same time a computer revolution was underway, and with the advent of the atom bomb optimism about technology had given way to fear of its consequences.”