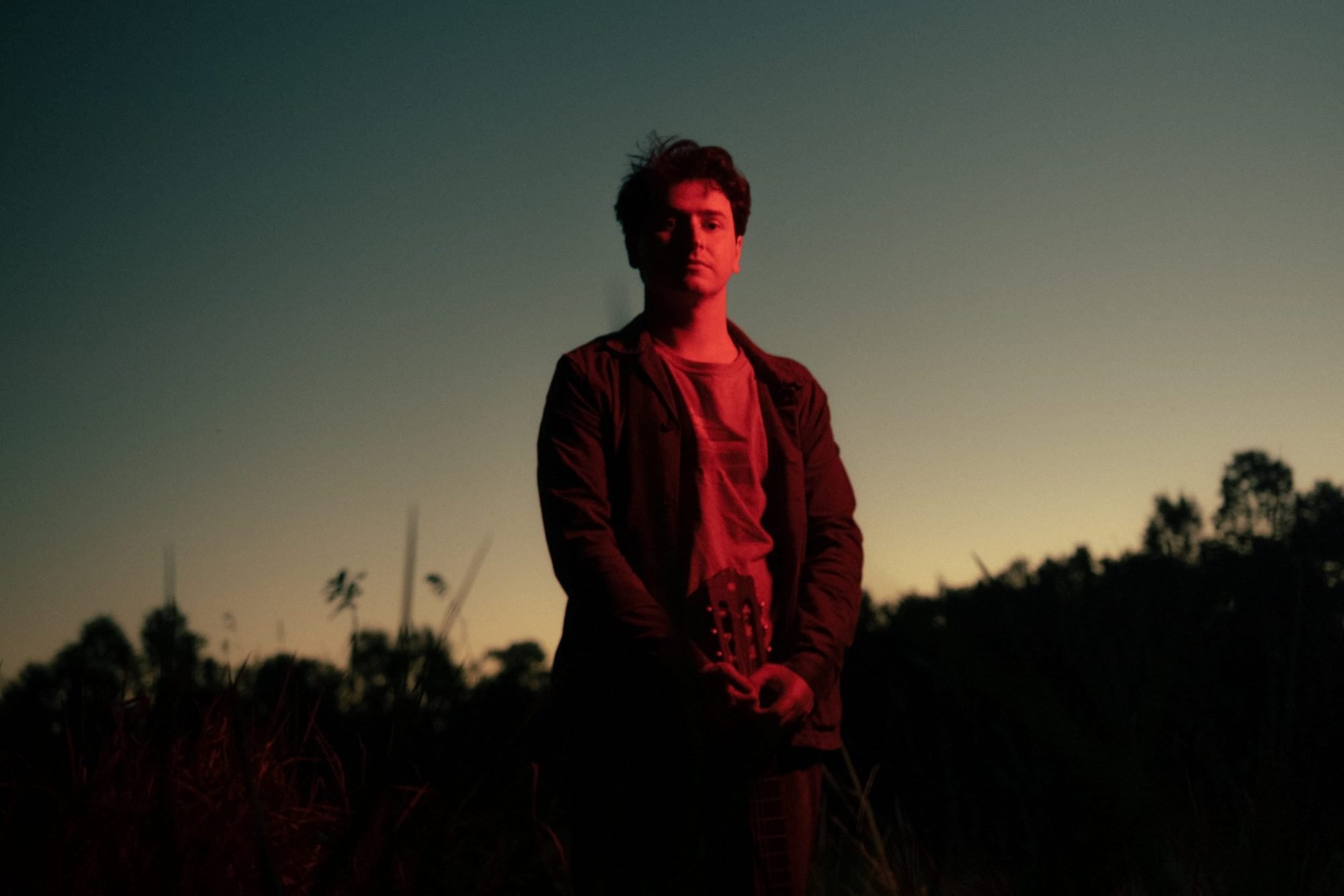 "Where you live can be just as important as where you travel through. Both equally influence me as I write music."

Aussie indie-pop outfit Seasoning recently shared their chilled-out single “Del Boca Vista” and accompanying music video. With its sparkling guitar lines over tidy drums and an undulating bassline, this track goes down easy as a glass of wine by the beach with good friends. Meanwhile, the repeated breathy refrain “I don’t want to live that way” expounds on a strained relationship needing a change.

The band originated as multi-instrumentalist/songwriter Lachlan Buckle’s side project fleshing out demos while playing and producing with other bands. Over some time, the combination of other members has shifted around to find the band’s current “flavour”.

The release follows the previous single “Friends” which was a featured music video of the week on Rage alongside Methyl Ethyl and King Gizzard and the Lizard Wizard. Seasoning has gone on to make festival appearances at Yonder 2021 and Mountain Goat Valley Crawl 2022 and has upcoming shows supporting the likes of Andy Shauf, Cate Le Bon, and Bananagun.

We caught up with Lachlan for some QuickFire Questions, which you can check out below.

Yes, absolutely and it is for sure what inspired it. George’s parents live in Del Boca Vista in Florida and it looks just great. I also speak really good Espagnol.

Like a famous person once said, it’s not about the journey, it’s about the destination. Where I am at in life with music and friendship is really quite nice.

Does the place you inhabit influence the music you create?

Yes and no. Where you live can be just as important as where you travel through. Both equally influence me as I write music.

Obviously Dolly Parton but I don’t think she’d have me. So probably the Arctic Monkeys.