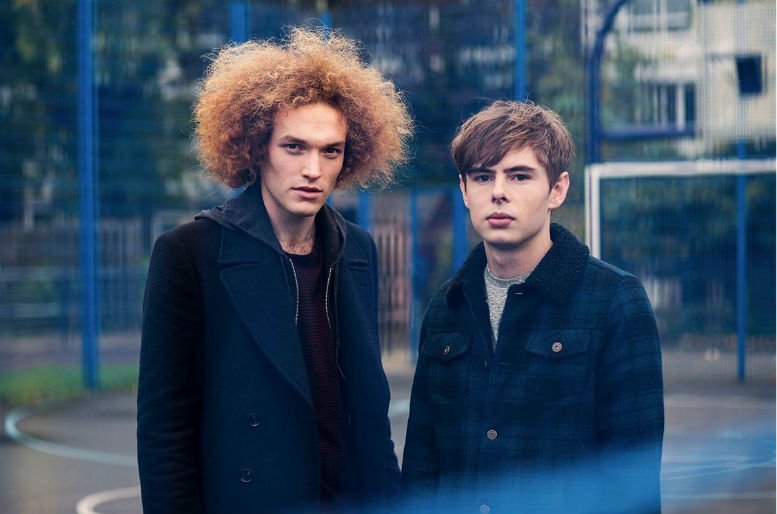 The video, directed by Brendan Canty and shot on multiple locations in Ireland, tells the story of a young boys escape from a lost city to his very own Atlantis…

Jack and Harry explain: “The track is about a situation that’s breaking down; where both sides are doing everything they can to make it work, but it’s doomed to fail despite their efforts.” 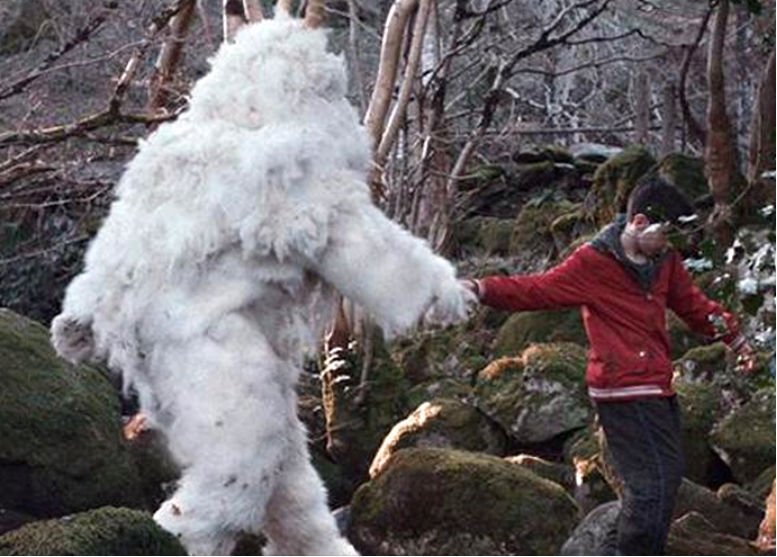 They add: “Growing up by the sea, we’ve always been fascinated by the legend of the Lost City of Atlantis and we thought it would be interesting to use it as a metaphor to evolve the song into something different than a standard heartbreak track.”

Seafret will release their debut album later this year.