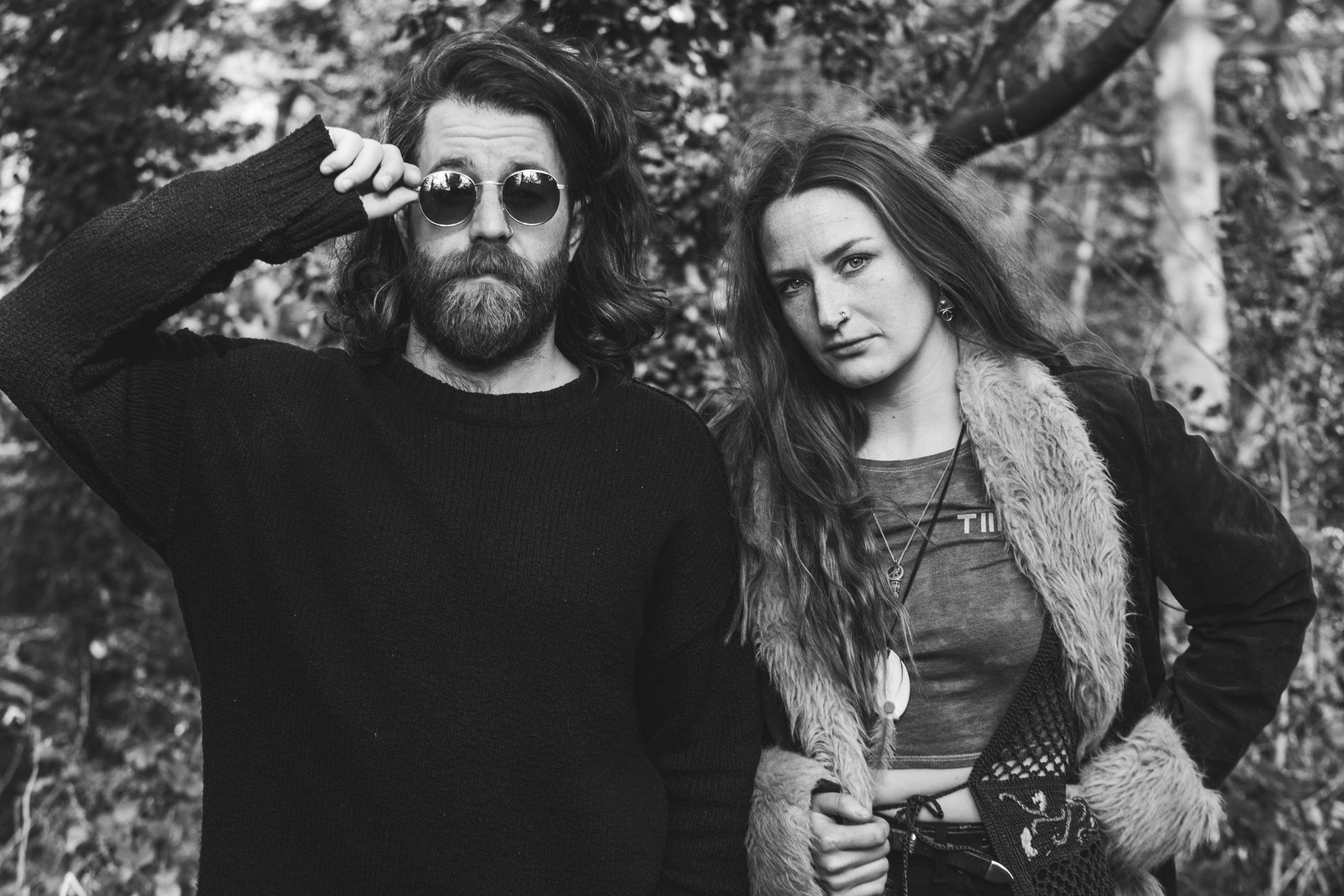 House on The Hill is the first single from Seafoam Green’s forthcoming second album Martins Garden. This hard-hitting, good-times rock’n’roll song is an arresting statement on where the band is going, ahead of their eagerly anticipated album, due for release later this year.

Tyler Greenwell – founding member of Grammy Award winning Tedeschi Trucks Band – got wind of Seafoam Green preparing to make their next record, and made it known that he wanted to be involved. It wasn’t long before Seafoam Green were out recording with some of the gnarliest players in the world during a symbiotic week in Atlanta, USA.

House on the Hill is a howitzer of a song and offers an early indication of what can be expected from a seminal record with the thumbprints of Tedeschi Trucks Band’s influence on the producer’s console and wider-reaching fusion metastasized as two richly embedded cultures collide, namely Irish folk and Southern rock, with TTB’s Greenwell on drums, Seafoam’s O’Grady playing slide for the first time on a record, and topped by the inimitable trademark vocal intercourse between O’Grady and McDermott Long. This is future soul rebel music and bodes well for the full experience of Martin’s Garden, an album that’s not to be missed.