Scouting For Girls will play a one off show at Mandela Hall on Wednesday 21st April 2010. 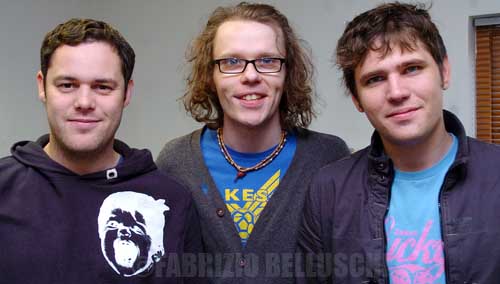 Two years ago, British pop band Scouting For Girls stole our hearts and jetted off to the stars with them. The trio, fronted by the exuberant showman, Roy Stride, arrived with a clutch of contagious hits (Sheâ€™s So Lovely, Itâ€™s Not About You, Elvis Ainâ€™t Dead) and one of the most successful number 1 debut albums (â€˜Scouting For Girlsâ€™ released September 07) in years, to become the biggest-selling new Brit band of the year. 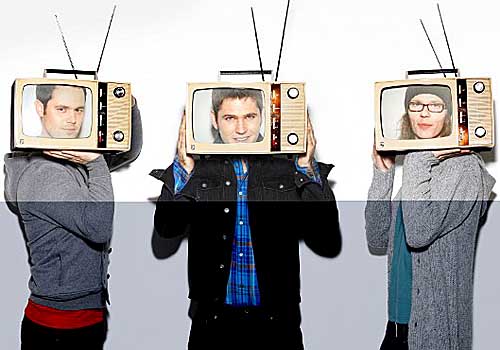 Scouting For Girls have spent the 2009 back in the studio creating a second album of insatiably irresistible pop anthems, that mark a distinct leap forward for this much cherished young band. It is a record for and about the people; From the stadium-sized, soaring album opener, â€˜This Ainâ€™t A Love Songâ€™, onto the insatiably infectious string-laden â€˜Little Miss Naughtyâ€™, and into the irresistible pop juggernaut of â€˜Famousâ€™.