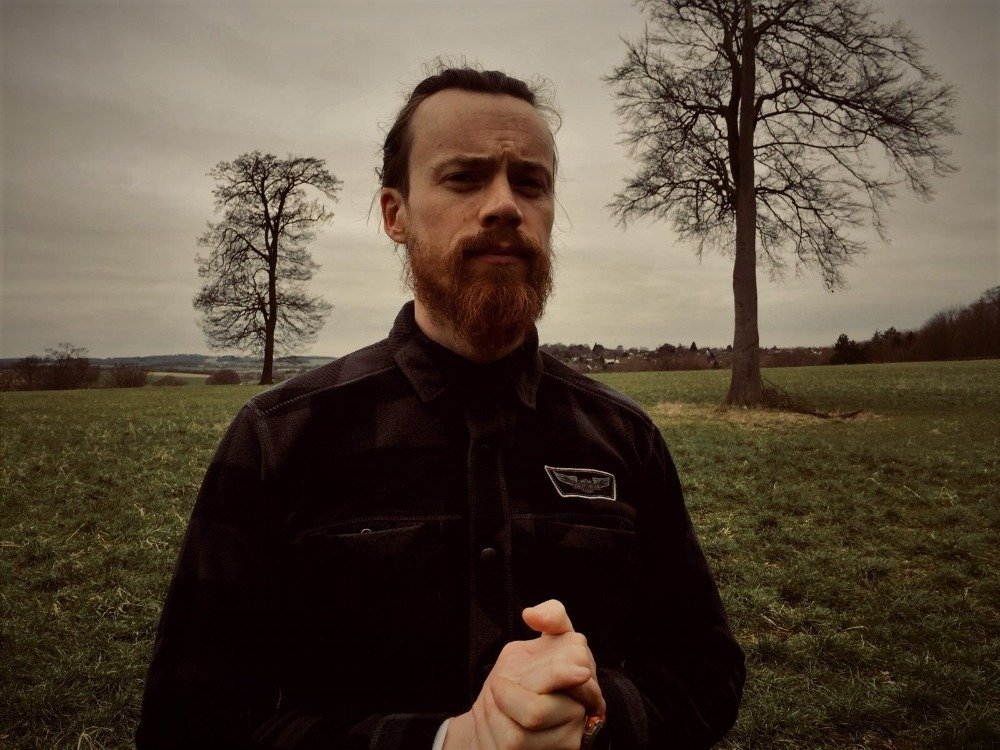 A musically rich collection combining elements of folk, blues and rock, the EP draws inspiration from current events; in particularly the ongoing Brexit debate. With this ongoing theme, Swain also draws influence from films, with each track focusing on a different one that has inspired him. EP opener ‘Rachel’, for example, takes influence from Blade Runner in its poetic lyricism and sweeping, folk-tinged musicality.

Following track ‘It’s Too Late’ bases its cinematic power on the French film Irréversible – its soulful, gritty power oozing shades of later Manic Street Preachers, whilst the glitchy, racing beats of ‘Bury Bones’ reflect the frenzied energy found in Mad Max: Fury Road. An impassioned, sweeping soundscape, it’s impossible not to be drawn to Swain’s alluring deep drawl, with a sound akin to the dark splendour of The National. 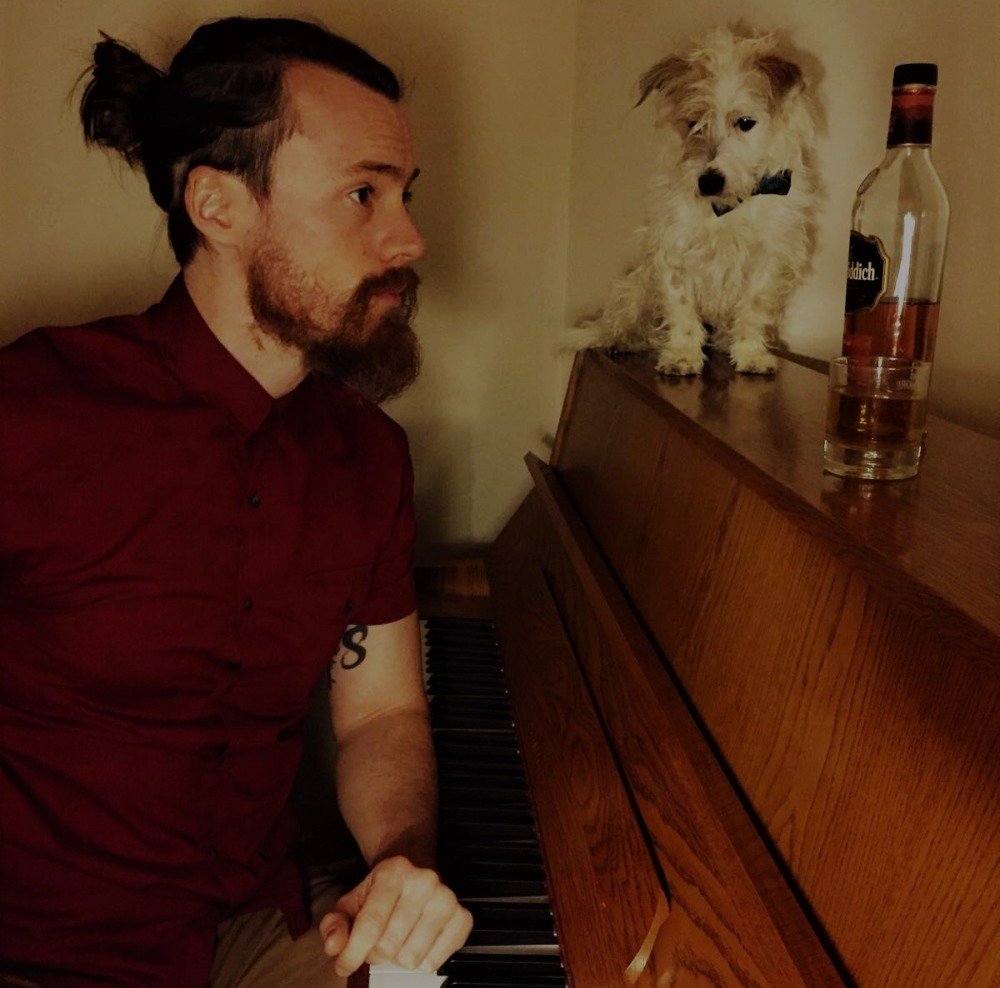 Drawing inspiration from ‘Forty Days Of Summer’, penultimate track ‘All Is Well (Until You’re On Your Own)’ is an anthemic, heartfelt ballad; flowing with a soaring melancholy as delicate melodies shimmer with emotion. Swain picks up the mood for EP closer ‘Oil!’, however, the blues-ridden hooks apparently taking influence from There Will Be Blood. Showcasing his impassioned vocals at their strongest, Swain draws things to a close as rich musical layers build to a raging climax of intent.

An eclectic and emotion-strewn collection, ‘Goodbye Country, Goodbye Home’ is a poignant debut from an innovative songwriter who clearly has a lot more up his sleeve.