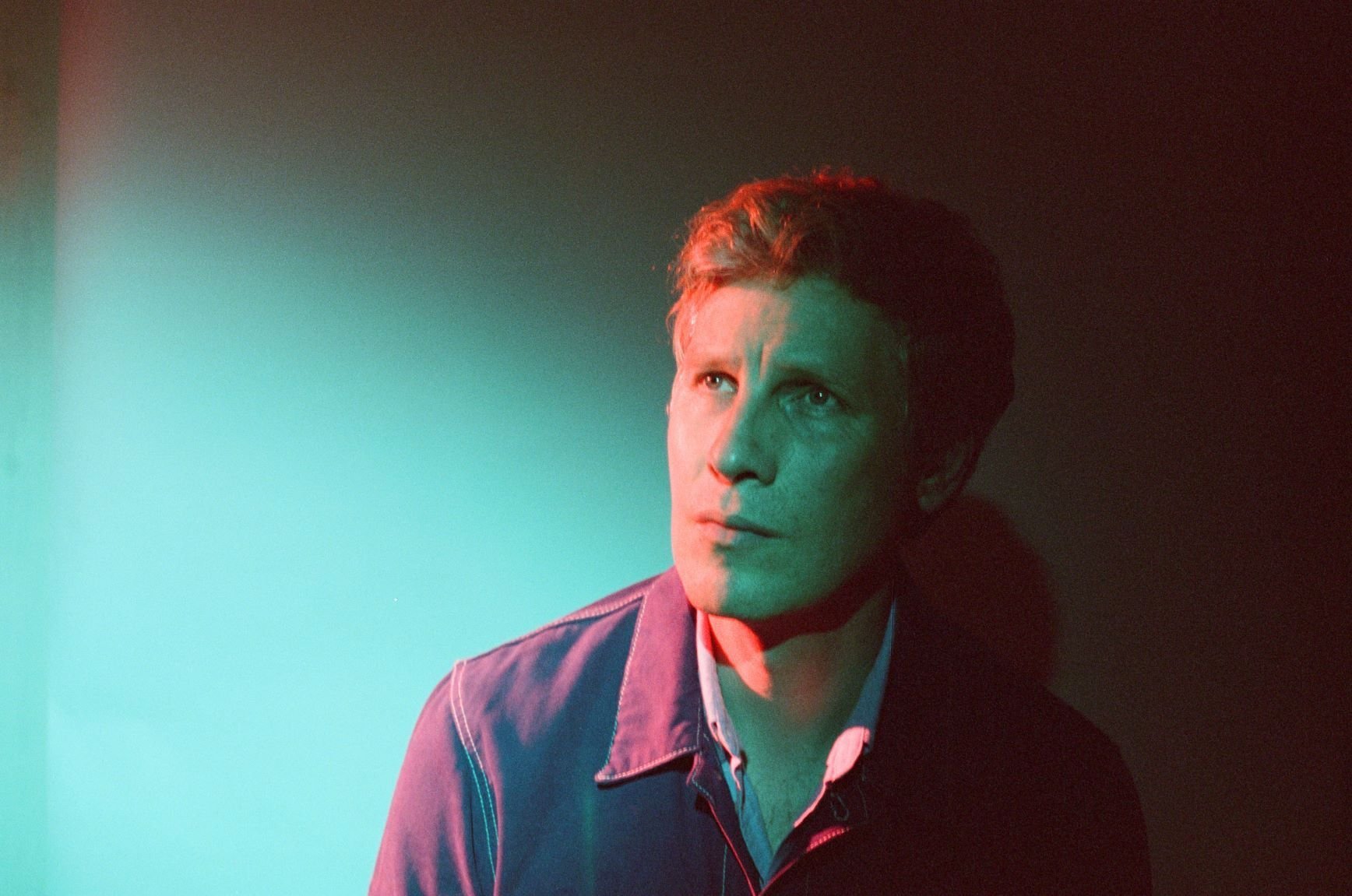 Ivor Novello award winning songwriter Scott Matthews is releasing a daring and audacious new album on 14th May which sees him reborn in a new guise. That new guise being melancholic electronic-noir.

The first taster of it is the gorgeous album title track  New Skin out now. Watch as Scott takes a wistful and reflective car journey in the early hours as the track blissfully expands like The Blue Nile meets James Blake. A drum machine plods neatly as sweeping synths and intriguing harmonies abound.

For an artist known for singer-songwriter folky picking, New Skin is bold and fearless, experimental, and compelling. It’s an exciting move for Scott Matthews and we’ll be very interested to see what he reveals next from the new project.