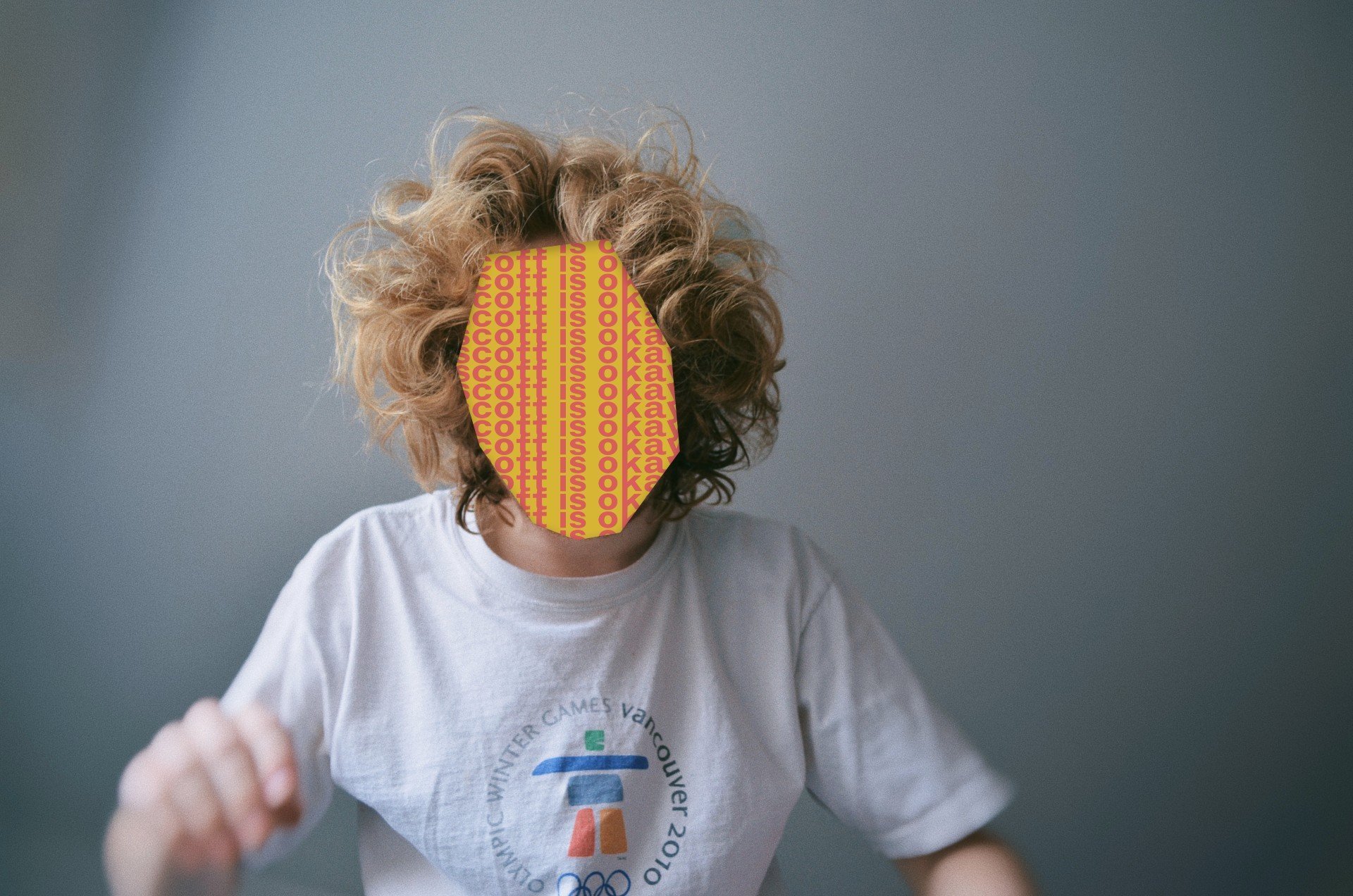 London-based songwriter Scott is Okay returns with an effervescent, upbeat pop anthem in the form of Money. Released via Yada Yada, it’s an exploration of loneliness that we can all relate to in the current situation.

Splitting his creativity between writing, producing and mixing for a number of artists including Baby Queen, Tamzene, Foxgluvv and Tragic Sasha – His music has been featured by the likes of The Line of Best Fit, TMRW Magazine, Radio 1 and New Music Friday. We asked the rising producer some quickfire questions below

With my last few singles, there’s definitely been a focus on fear.

I think it was actually pretty recently, not so much anything notable like a milestone or an event, but realising a lot about my writing/producing process over the last few months. I found this quote from a producer called George Clanton: ‘My music is organic, not deliberate. If I try to make something deliberate, I fail, so I have no choice’. It made me realise that a lot of the time I write with something specific in mind, like writing a song that sits neatly in between two of my other songs or trying to replicate the sounds of songs I’ve written that ‘worked well’. When you let go sometimes you write exactly the song you were looking for – I honestly think realising that has changed my work forever.

With my last few singles, there’s definitely been a focus on fear. When it comes to ‘Money’ my latest single, I’m expressing fear about the future and it’s something I’ve been focusing on a lot when writing songs since.

With the pandemic going on and the perpetual everyday monotony of life, I can barely remember anything that happens anymore haha. But I’ve been super grateful to meet some new people (online, ofc) because of this project which has been nice to feel more connected to the outside world.

Even something as simple as playing a gig again when everything starts heading back to normal would be amazing. But big picture, I’d love to be able to live off of music full-time, play a festival (and get free tickets to said festival lmao), or maybe even one day work with some game developers to make an open-world experience that goes alongside the music I make as it’s something I’ve been thinking about for a long time.

Hopefully alive and kicking, safe and well. Maybe even with all of the above checked off.