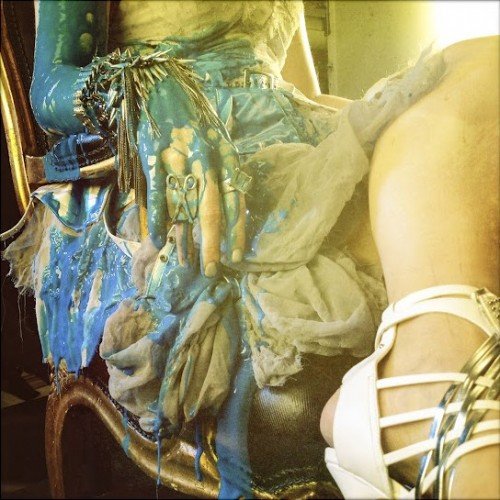 The euphoric single, written by Scissor Sisters and co-produced by Calvin Harris is a typically exuberant way for the band to herald their return.

“I wrote it for one of my best friends,” he explains. “We had so many amazing adventures this past year travelling the world. It’s about being friends with someone you’re so happy to know.”

‘Only The Horses’is taken from Scissor Sisters fourth album ‘Magic Hour’ which is released on May 28th.

“It’s a sweet joyful mélange of beat-driven future-pop,”says Jake Shears of the album. “It style-hops all over the place unabashedly.” For ‘Magic Hour,’ the band worked with a diverse list of collaborators, such as Pharrell Williams, Diplo and Azealia Banks.

Scissor Sisters will be back on stage in the UK this May for shows at Shepherds Bush Empire on 16th and 17th May.