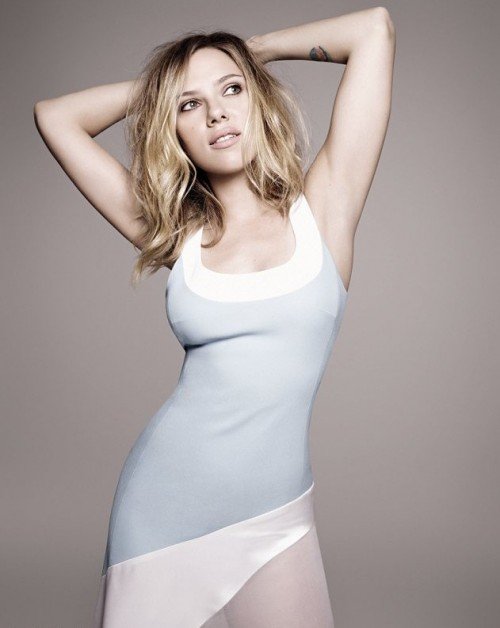 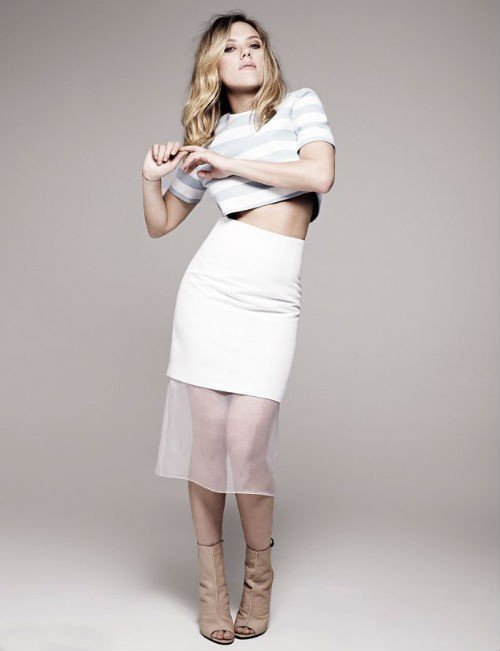 In the exclusive interview, Johansson talks about her bombshell status, marriage and her perfect New York night.

Scarlett says: “I feel like I’ve been transitioning from young woman into womanhood for a very long time.

Now as I approach 30, with the last few years behind me, I feel like growing pains are behind me. It’s just nice to feel happy.” 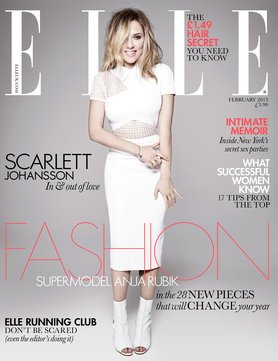 “I’ve always been curvy. It runs in the family. Throw on an evening frock and it’s like all of a sudden you have boobs and everyone is like: ‘bombshell!”

“Instantly it was: ‘The new Marilyn’.”

“I got married when I was young and it was incredibly romantic and I liked being married, actually. But it is different. It’s hard to put into words.”

“To me, being in a functioning relationship doesn’t mean you have to be married. “

“For me, most importantly, I look for a partner who is creative”

“ I like people that have a colourful way of looking at things, that are inspiring and like art, music and film.”

Read the rest when the issue hits newsstands on Wednesday 2 January.
.elleuk.com
Photos by Rankin

Scarlett plays Janet Leigh in ‘Hitchcock’ out in UK cinemas on February 8th 2013. 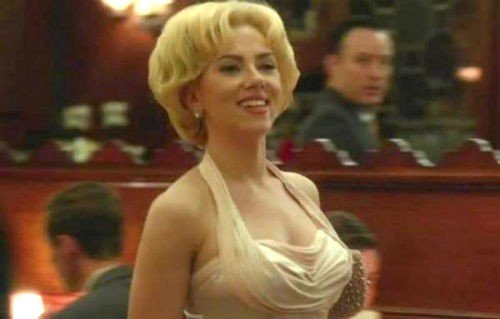 ‘Hitchcock’ is a love story about one of the most influential filmmakers of the last century, Alfred (Anthony Hopkins) Hitchcock and his wife and partner Alma Reville (Helen Mirren). The film takes place during the making of Hitchcock’s seminal movie ‘Psycho’.