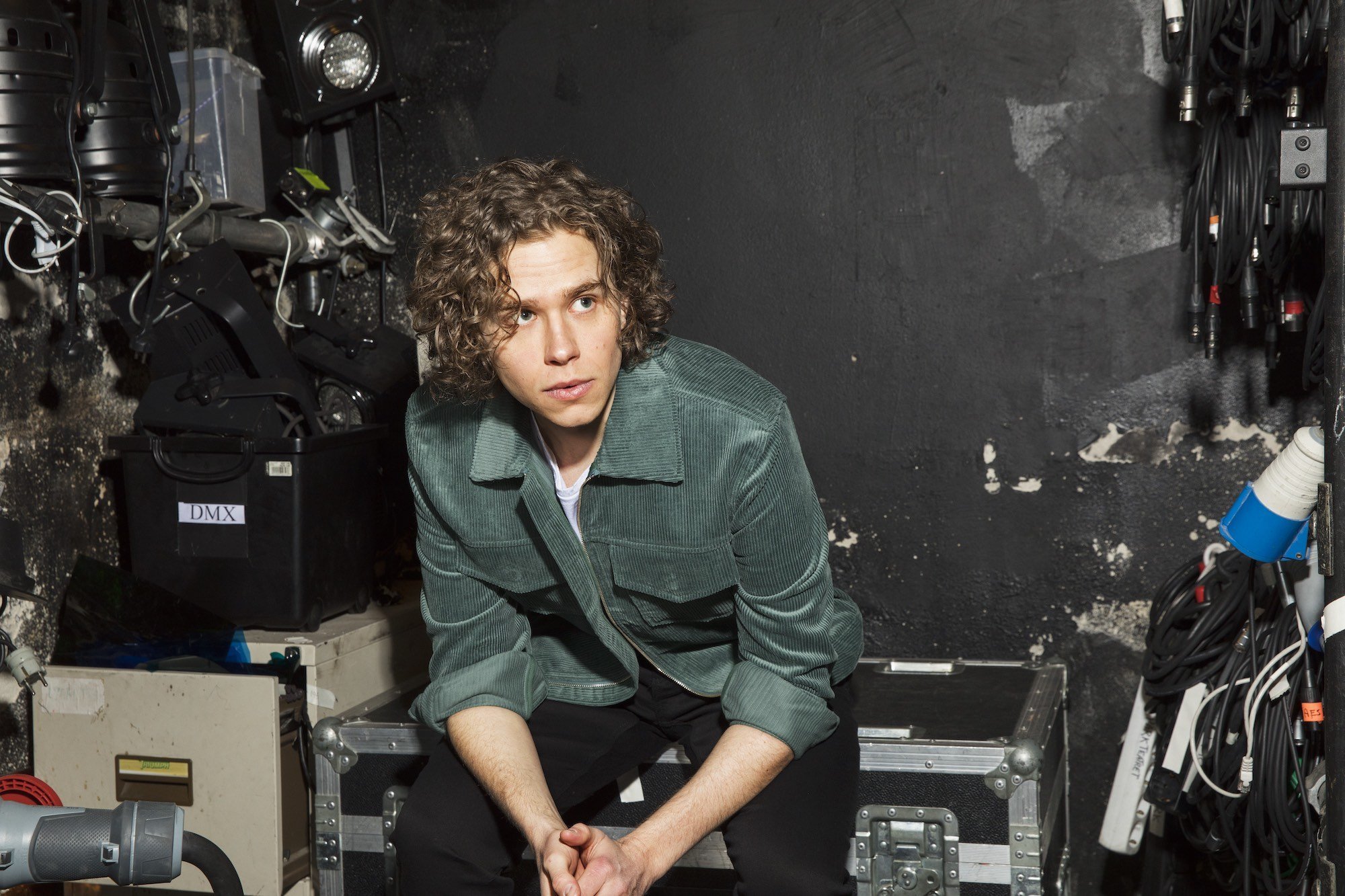 A Rising Star in Norway for all the Right Reasons

Fast becoming the next big name in Scandi-Pop world domination, Norwegian singer-songwriter Jens is a powerhouse of pop production. Since launching his project in 2018 with ‘Mixtape’, the talented young Norwegian has seen a meteoric rise off the back of his charismatic, off-kilter pop anthems.

Growing up in Bergen, you’d be forgiven for thinking there was a lack of musical opportunity in the rainy city. However, Norway’s music scene has been responsible for some massive artists in recent years and their investment in the arts is world-renowned. It’s this fertile ground that’s lead to jens scoring a #2 Billboard pop charts hit with ‘Mixtape’ and going on to support from 22 New Music Friday playlists across the globe.