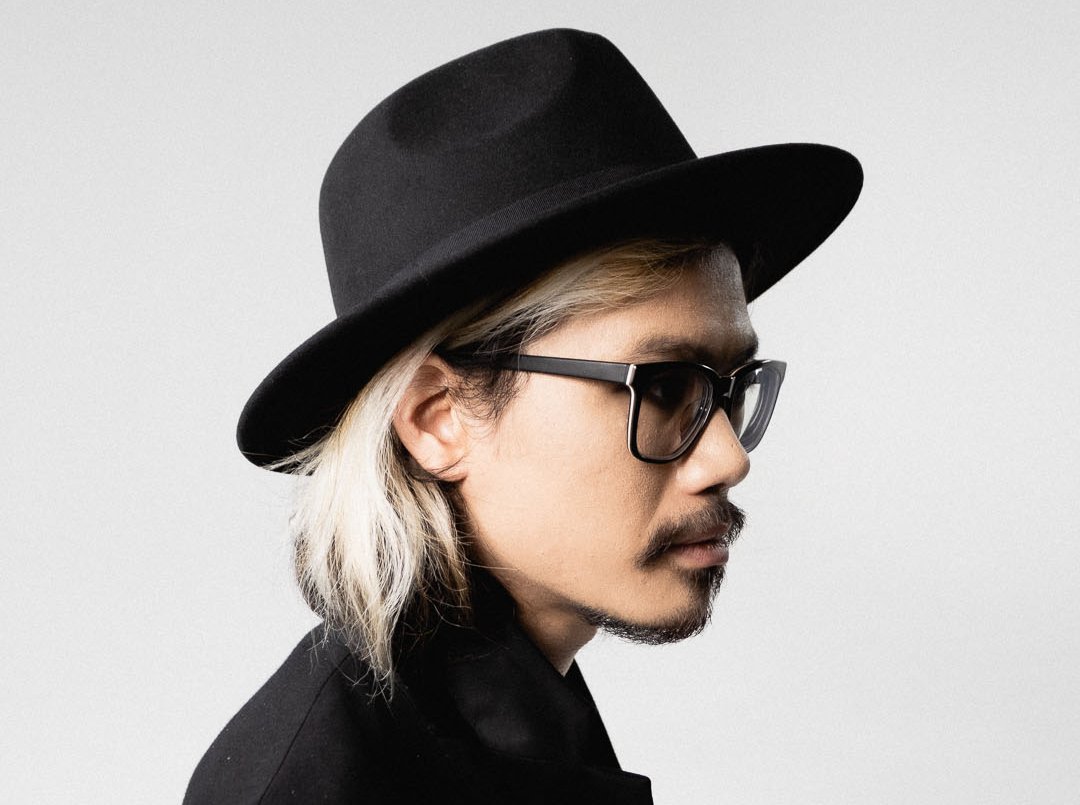 Saun Santipreecha, a Thai composer and sound artist now based in LA, introduces his sonic realm, an experimental yet familiar mix of sounds via his new album Dandelye. This is a cinematic sonic journey, a fascinating avant-garde bliss, to make you experience the world differently or it just stops the world for you, to allow you to escape reality for a minute and experience life on a different level.

The idea of opposites co-existing is a big exploration of this album. It started out as a book and was put into an album, but it can be anything. Saun wanted to create a sonic womb for the listener that was relaxing and comforting. The artwork is a hand-drawn piece he did during the process of creating the album.

The title Dandelye is the Thai translation of an English word, dandelion, a flower which in the West is always seen as a weed while in Thailand it blossoms and grows in small numbers. This only happens if its seeds were spread by wind.

Saun explains: “My practice focuses on the relationship between nature, humans and technology and explores the space between them, the push and pull of each by the others, the manipulation of one by another. My aim with each piece is to create a space within which opposites, reflections and refractions co-exist, often juxtaposing moments in time to create an impression of timelessness and utilizing both sounds captured acoustically as well as those generated from within the void of voltages to create a sonic womb within which an audience can engage in both internal and external dialogue. “

He adds: “This album is also very special for me as I released it on June 1st in conjunction with Pride Month. It is my most personal, and in my humble opinion, my most mature work to date which also reflects the space I’ve endeavored to find for many years in which to belong artistically, personally and culturally.”