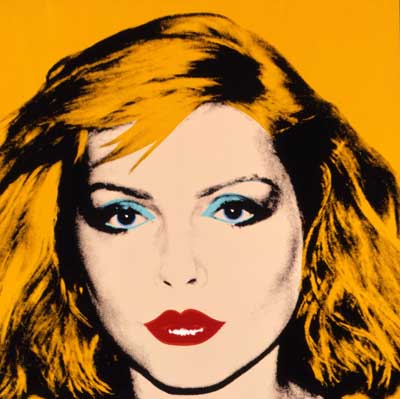 The National Galleries of Scotland are set to host Warhol â€˜til Midnight, a special late-night viewing of the Bank of Scotland totalART: Andy Warhol exhibition, offering art lovers a rare opportunity to enjoy an after-hours visit. The show will end its hugely popular run in early October.

Following on from last yearâ€™s highly successful Mueck â€™til Midnight, which attracted more than 1300 evening visitors, the National Galleries Complex will be open from 10 am until midnight on Saturday 22 October. Throughout the evening gallery curators will be on hand to offer informal tours and information about the Warhol exhibition to interested visitors. From 6pm onwards two bars will be open, the gallery restaurant will offer promotions on food and drinks and Radio Forth DJ Iain Waugh will be on hand to add to a party atmosphere; Andy Warhol would surely have approved.

The event has been organised in response to the popularity of Bank of Scotland totalART: Andy Warhol, which opened to the public at the start of August. The exhibition has already attracted huge attention, and has been one of the major draws of the 2007 Edinburgh International Festival.

Keith Hartley, curator of the exhibition, said of the event: â€œWe hope to recreate something of the atmosphere of Warholâ€™s multi-media Silver Factory, and possibly even something of the infamous Studio 54. All in all the evening should be great fun.â€

The exhibition is the most comprehensive show dedicated to the work of the artist in Scotland and is being shown on both floors of the National Galleries of Scotlandâ€™s world-renowned temporary exhibition space in the centre of Edinburgh. The exhibition presents a broad range of Warholâ€™s work from the early 1950s to 1986 in a wide range of media â€“ painting, sculpture, drawing, collage, film, photography and installation. Many of the works are being lent by the Andy Warhol Museum in Pittsburgh and there are also loans from other museums and private collections in Britain and Europe.
nationalgalleries.org