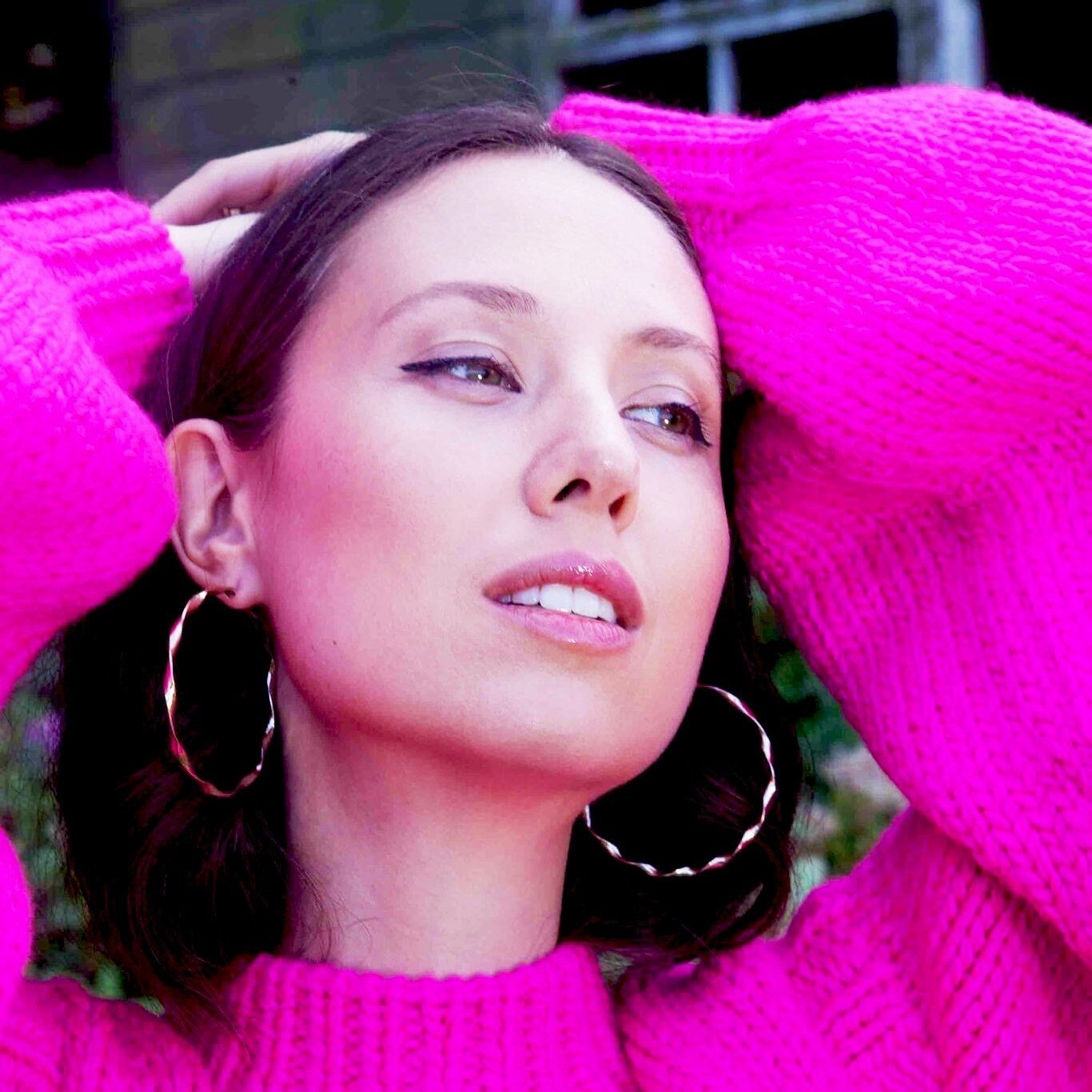 Sasha Siem sees in the new year with the release of Come As The Sun and Eve Eyed.

It is the melding of masculine and feminine energy which we find in this release, brought to life by Siem’s intricate instrumentation and arrangement and her ethereal vocals. She blends her knowledge of composition with the latest, cutting edge musical and metaphysical research to create music which will realign you, body and soul, with the fresh energy and potential of the new year.

The songs themselves are Sasha at her best, singing with a beatific sense of wonder and gratitude at the glory of the world she finds herself waking up in. ‘Eve Eyed’ tells the story of the struggle of womanhood, urging us to reclaim and reignite femininity in all its forms and makes it clear that we will create a kinder and more worthwhile world by doing so. ‘Come As The Sun’ is the auditory equivalent of a solo walk in a forest, with sunbeams streaming through the trees – warm, welcome, organic and quietly joyful. Sasha describes it as “an invitation to settle into the centre of your being and shine gloriously”. The song’s varied musical elements are held together by Sasha’s warm and comforting vocals, which rise serenely over the top of truly transportive instrumentation.

Siem made the choice to meld art with science, recording the entirety of Holy in the Love Frequency, 423Hz. It has been shown to be physically relaxing, as our system releases chemicals in a biological reaction in response, encouraging us to take a welcome step back from our fast-paced modern lives when we listen. It’s an interesting addition and perfect complement to Sasha’s music, which already manages to sound meditative yet utterly compelling.

Siem says that her upcoming album, Holy, is “about the collective experience – the things that make us human, the aspects of our society that unite us…” This is a bold intention set by the woman who already holds the title of the British Composer Award, one of the youngest ever recipients. This album aims to recentre and ground herself again after all her previous success. And with the Love Frequency to accompany her beautiful lyrical content and harmonious tunes, this double A-side release is sure to leave you in a similar beatific bliss.

The double A-side Come As The Sun and Eve Eyed is out now, with the rest of the album Holy coming on the 5th June 2020.