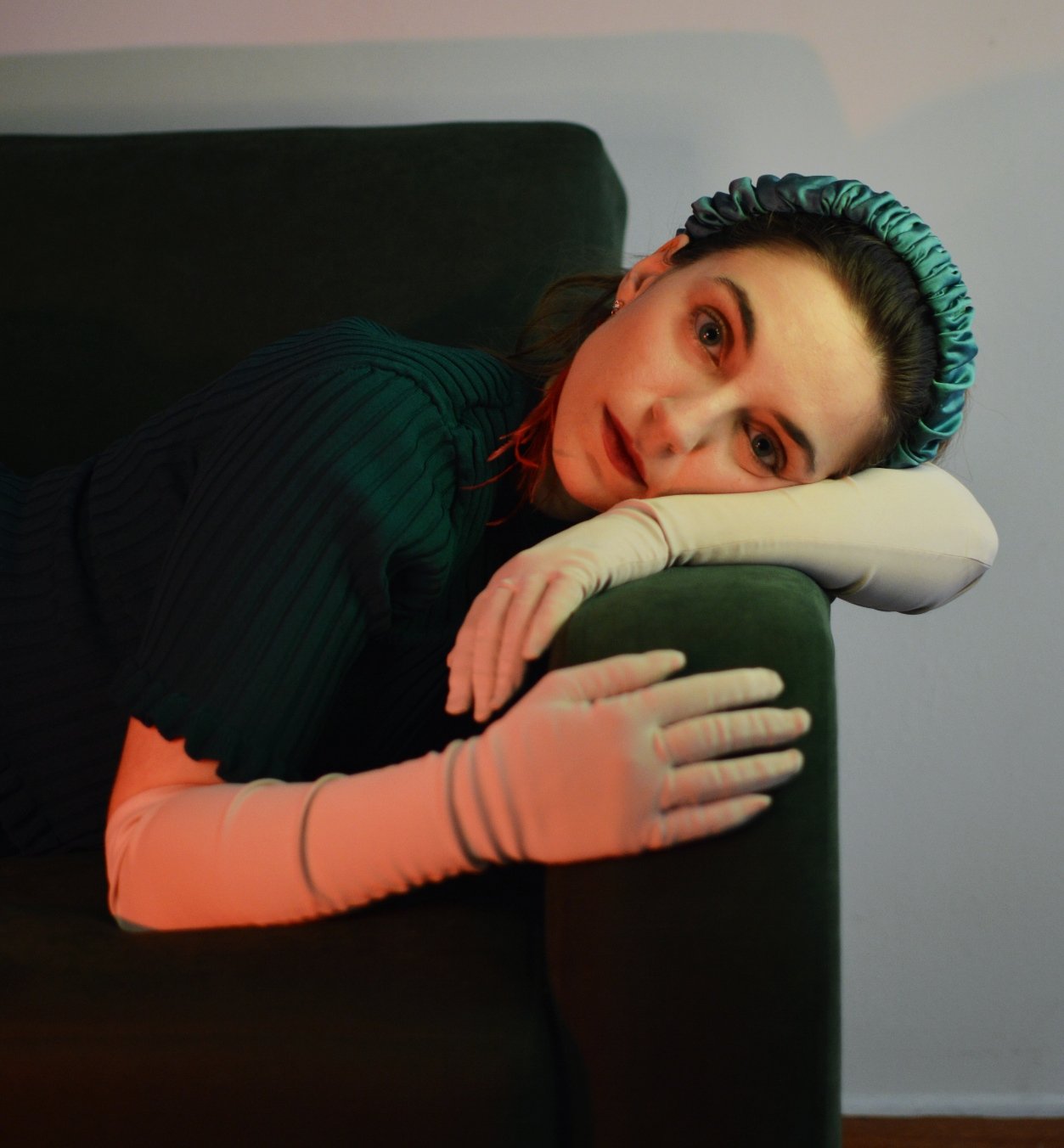 Returning to the spotlight once again, Sarah P. has just shared a brand new solo single, taking on Madonna’s 2003 song Love Profusion in a stunning and tasteful cover. The Greek conceptual artist & mental health advocate is known for her visionary approach to pop music, and her work on Love Profusion is no exception. Teaming up with Berlin-based producer Minna Music, she crafts a stunning rendition of the song, layering her distinct vocal lines on top of an ethereal instrumental.

Sarah P. chose this song because it feels more contemporary than ever. As she explains: “Our world has been turned upside down for more than a year. Naturally, we’ve realized that we need to turn towards the more familiar, the constant forces in our lives – those who give us joy and balance in abundance through the simplest gestures. That’s why I chose this song – because it echoes more intimately at this moment in time.”

Before Sarah P. kicked off her solo career back in 2014, releasing four critically-acclaimed albums, she was a member of dream-pop duo Keep Shelly In Athens, a successful music venture that allowed her to extensively tour and perform around the US and Europe. Through her music, visuals and write-ups, Sarah P. creates an inclusive and magical world, aiming to erase the social stigma surrounding mental health and promote positive change.