Sarah Blasko has had to postpone her Irish dates until the release of her new Album in 2011. Promoters CDC Leisure are working on a rescheduled date. All tickets for this show will be valid for the new date when it is confirmed. 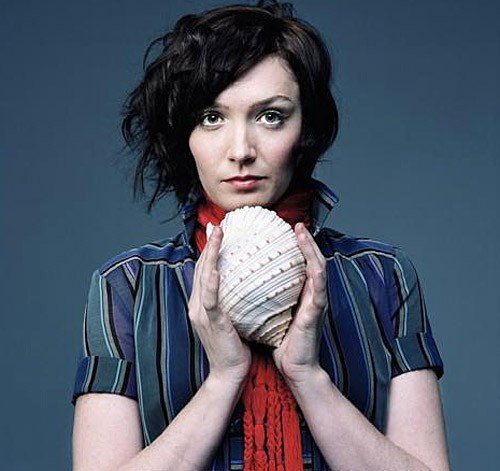 In modern pop, Sarah Blasko is a rare talent. On the one hand, she is a fiercely-independent free spirit whose haunting music critics have run out of superlatives to describe.

Blasko’s solo career launched in 2002 with her debut album ‘The Overture & the Underscoreâ€™ becoming a platinum seller. ‘As Day Follows Night’, Sarahâ€™s third album was produced by BjÃ¶rn Yttling.

It was recently voted Album Of The Year by Triple J, Australiaâ€™s biggest national radio network and nominated for five ARIA’s. 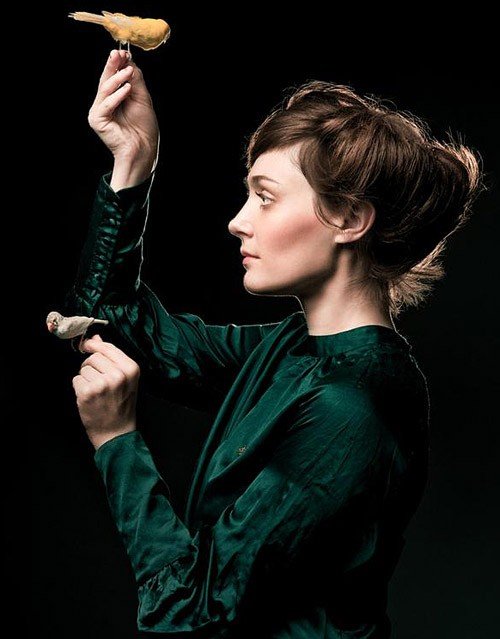