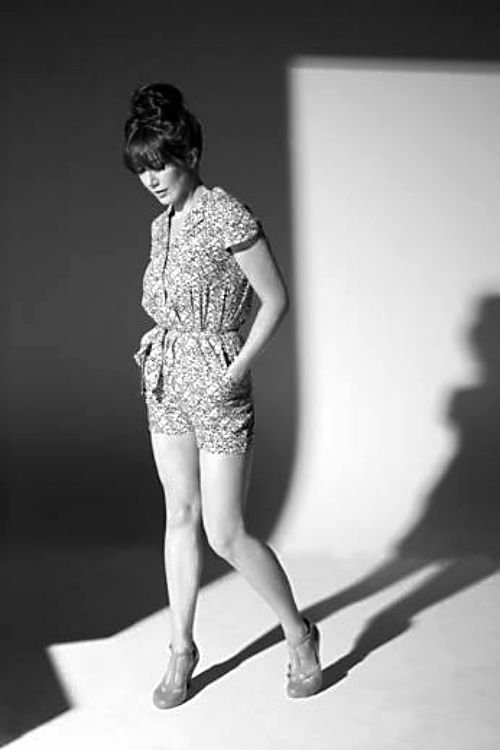 Manchester eclectic & talented musician Sara Lowes releases her new self-produced, alongside her saxophonist Nicky Madden (The Earlies, I am Kloot), LP ‘The Joy Of Waiting’ (out 23rd February on From Railings Records). The album is a collection of stylishly produced timeless & expansive art pop gems, the ideal follow up to her 2011’s debut ‘Back To Creation’.


The album was mixed and mastered by Gareth Cousins an ex-Abbey Road Studios engineer whose credits include Roger Daltrey, Elvis Costello and The Stranglers. 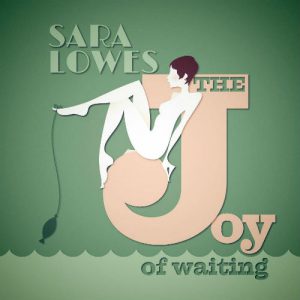 Sara is also writing new music for the University Of Manchester’s National Graphene Institute drawing on commonalties between creative processes with Women In Science Engineering and Technology (WISET).

In June 2015 the piece will be performed with a band of Manchester based leading female musicians.