The winners of the 7th Annual Irish Film & Television Awards were announced at a gala ceremony held in Dublinâ€™s Burlington Hotel.

Actors Colin Farrell and Dervla Kirwan won the Actor in a Lead Role Film and Actress in a Supporting Role Film awards for their performances in Neil Jordanâ€™s Ondine. 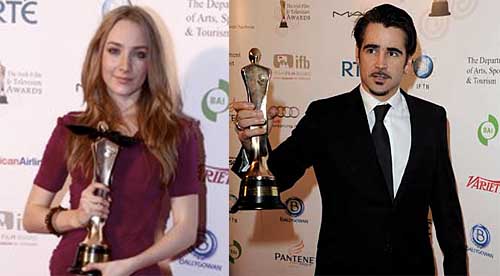 Irish talent working in the international arena were also well recognised at the ceremony with Jim Sheridan announced the winner of the Director Film Award for Brothers, and actress Saoirse Ronan winning the Actress in a Lead Role Film IFTA for her performance in Peter Jacksonâ€™s The Lovely Bones. 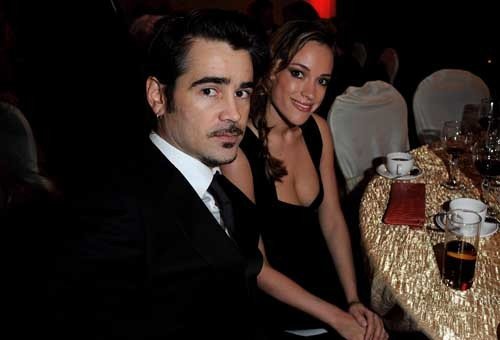 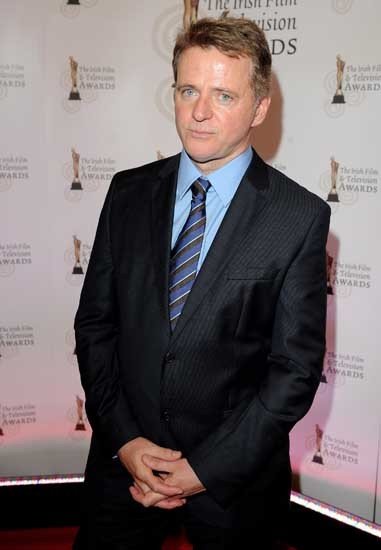 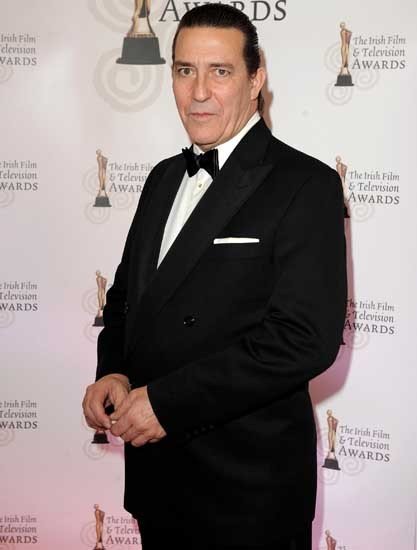 Five Minutes of Heaven won the IFTA for Single Drama/ Drama Serial, whilst The Clinic picked up the award for Best Drama Series / Soap.

Irish director Thaddeus Oâ€™Sullivan was named Best Director Television for his work on Into the Storm, with its lead actor Brendan Gleeson winning the IFTA for Actor in a Lead Role Television for his performance as Winston Churchill in the HBO Drama. 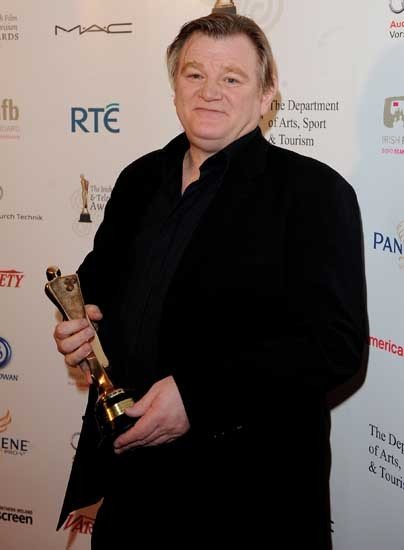 Harperâ€™s Island star Elaine Cassidy won the Actress in a Lead Role Television award, with the Supporting Actress and Actor Television IFTAs going to Sarah Bolger for The Tudors and Stephen Rea for Father & Son respectively. 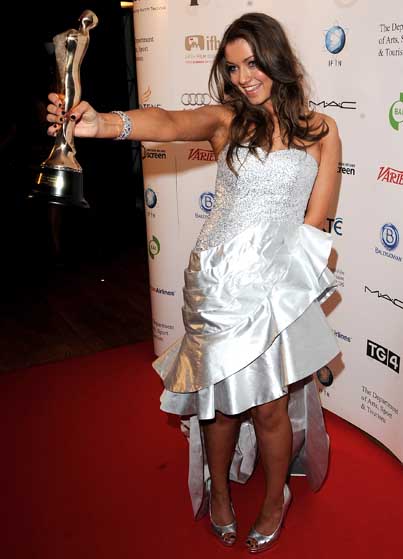 Screenwriter of Father & Son, the late Frank Deasy, was announced the winner of the Script Television IFTA, Frankâ€™s widow Marie Deasy accepted on his behalf. 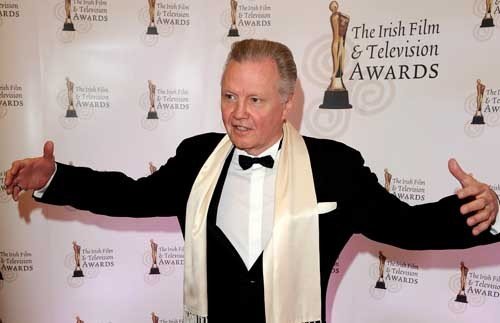