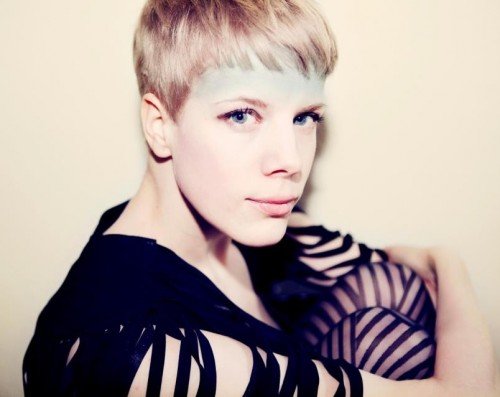 We met “Norway’s queen of electronic pop” Sandra Kolstad and talked about her recent gig in Rome, her relationship with nature, her new album ‘(Nothing Lasts) Forever’ and “art and love” in Berlin…

Hi Sandra, first up. how was the gig in Rome?

Spectacular! We had such a good time. The day started out badly with a cancellation of our plane from Oslo to Rome, so we had to travel the whole day.. But as soon as we went on that stage in Villa Ada, everything was forgotten and we were just enjoying ourselves.

Did you have any free time before or after the gig in the Eternal City?

Because of the cancellation, unfortunately not. We arrived just in time for our sound check. But we were hanging around in the park and it was so beautiful. We also stayed for the concerts with Aucuan and Otto Von Schirach, both great live acts. This was our second show in Italy, and we just love it so much. Hope to be back soon! 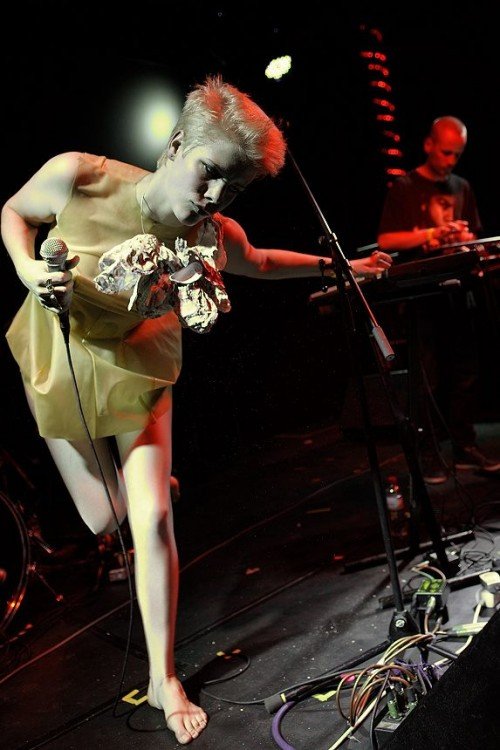 In few words can you describe your new album “(Nothing Lasts) Forever”?

I wanted to make water the conceptual starting point for my exploration of pop music: From still and quiet to stormy and massive. Thematically I used water as a metaphor for everything in life being temporary, and always changing.

How important for you is the relationship with nature?

I realize more and more how important it is. I need to live isolated by the ocean some parts of the year, only me and the nature. I just walked from Dessau to Berlin for 6 days, through the german woods and villages – I think close contact with nature gives human being – at least me – a deep feeling of belonging, peace and freedom. 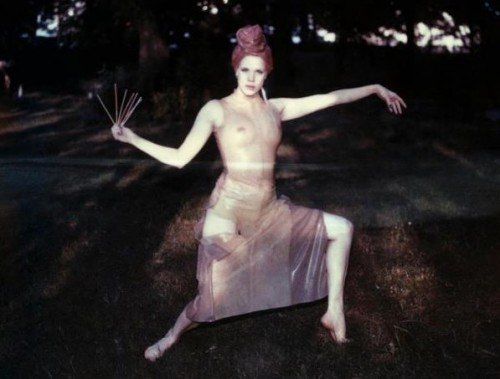 You are now based in Berlin, do you miss Oslo?

I visit Oslo quite often as I have family and friends there, so I don’t get to miss it that often. But I do miss the ocean.

You said you moved to Berlin because “art and love” can you explain that?

Haha, yeah, I moved to Berlin because I wanted to work very serious with my music, and because my boyfriend and bass player at the time was living in another city, and we wanted to live together. We chose Berlin, and never regretted it.

Do you have total control on your music and image?

Who has total control over anything? As I produce almost all my music myself, I obviously have a lot to say when it comes to how it sounds. It has been important to me to shape my own expression. On my next record, I will probably open up more for working closer with other producers. That is both exciting and scary.

What was your dream job when you were a little girl? Do you always wanted to be an artist?

I wanted to be a writer. I still think I might be one day.

What kind of music do you listen to, during the tour?

A lot of old music. When we were in Rome, we listened to this fantastic norwegian artist called Alf Prøysen. Lately we have been dancing to his music after the shows. Reminds me of my childhood, and home, or something.