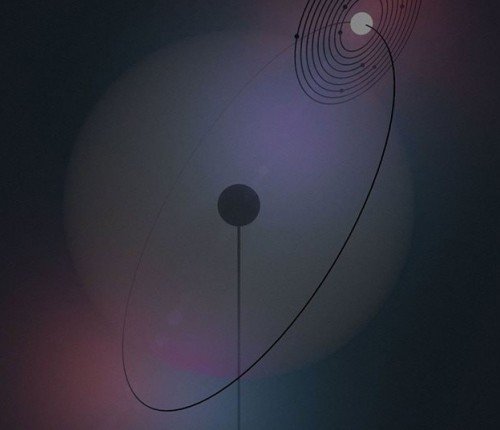 Sam explains: “I wanted to try something that I could work on entirely alone, with no deadlines or schedules intruding on the process. It was an experiment to see if I could conceive and execute a whole record without any outside influence.” 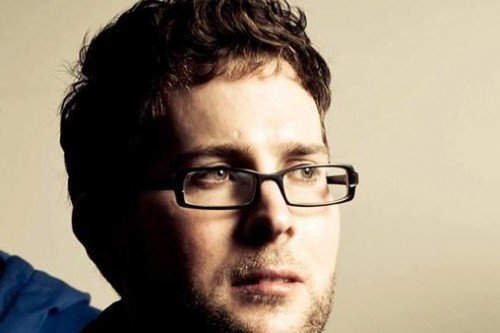 “I only told few people about it until it was almost complete. I had a sense after the releas of ‘Fog Electric’ that I should try something else before starting on a third NAO album, something with a different feel, a musical palate-cleanser.”