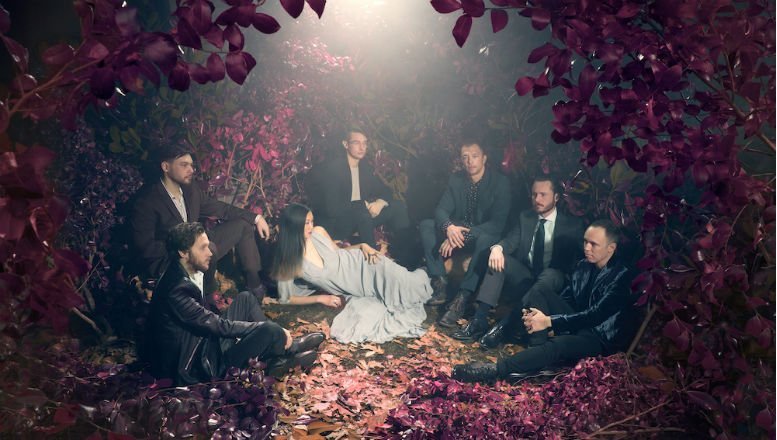 Bandleader Ellis Ludwig-Leone explains…”‘Open’ was the keystone of this new record – the song I kept coming back to that shaped the direction of everything else. It’s a call from that little nagging voice telling you that you might be a bad person, or at least want bad things.

On the band’s third studio album, the songwriter says: “In the past I’d usually write through characters from books or movies, as a way to try to distance myself from what I was writing about…As I’ve become more confident as a songwriter, I decided that I could drop some of the artifice and write something more direct…”

On the band’s increasingly potent chemistry, Ludwig-Leone reveals: “One of the nice things about this record was that, for the first time, I was writing for people I know super well and have performed with hundreds of times…I feel like I really understand these musicians now and know what they want to do.”