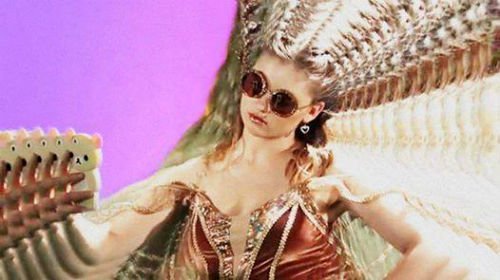 On the inspiration behind the lycra unitards Sav says: “One day whilst driving, I was blinded by the early morning sun as I cleaned the windscreen…In a split second, I saw it. A man with round sunglasses wearing a shiny golden unitard, not moving much, but looking majestic. Like a lion”. 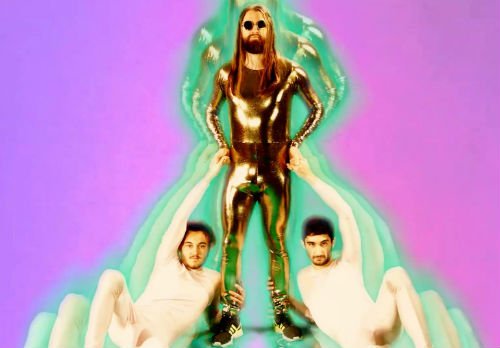