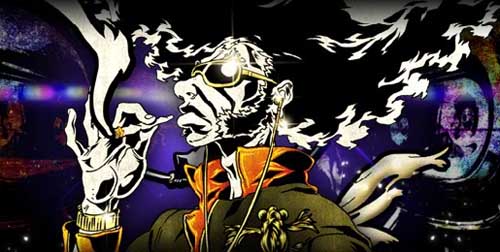 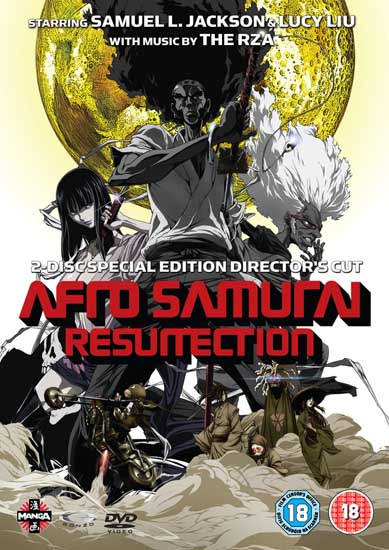 The story picks up with Afro Samurai (Samuel L. Jackson) having avenged his father and found a life of peace. But a beautiful and deadly woman from his past emerges and forces the legendary master back into the game. The sparks of violence dropped along Afro’s bloody path now burn out of control, and nowhere are the flames of hatred more intense than in the eyes of Sio (Lucy Liu). Driven by revenge, she won’t quit until Afro is schooled in the brutal lessons he once dealt those who stood in his way.With no such thing as final vengeance, the cycle of bloodshed spinning around the Number One Headband must roll on as the saga that began in the best-selling anime DVD of 2007 continues.