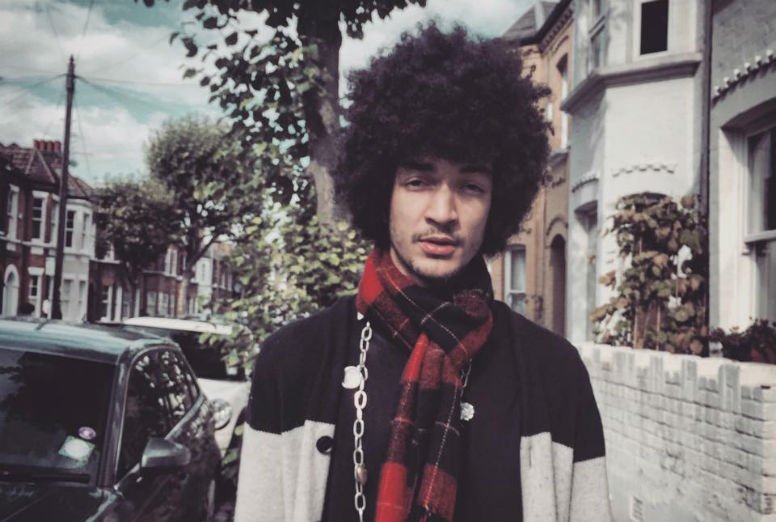 ‘Textile Baby’ (available as an instant download for fans who pre-order the EP), is another slice of his captivatingly raw, flawlessly clever offering. The EP was produced, recorded and mixed by Iestyn Polson who has previously worked with Patti Smith and David Bowie. 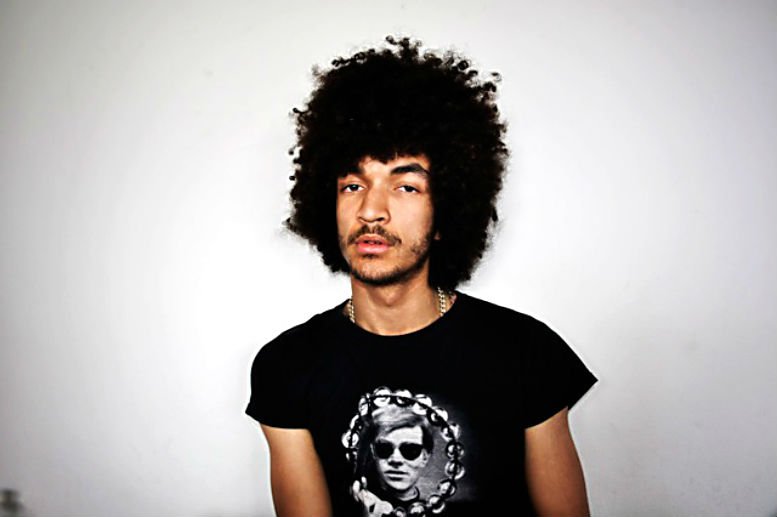